You’re a man who’s done okay for himself. 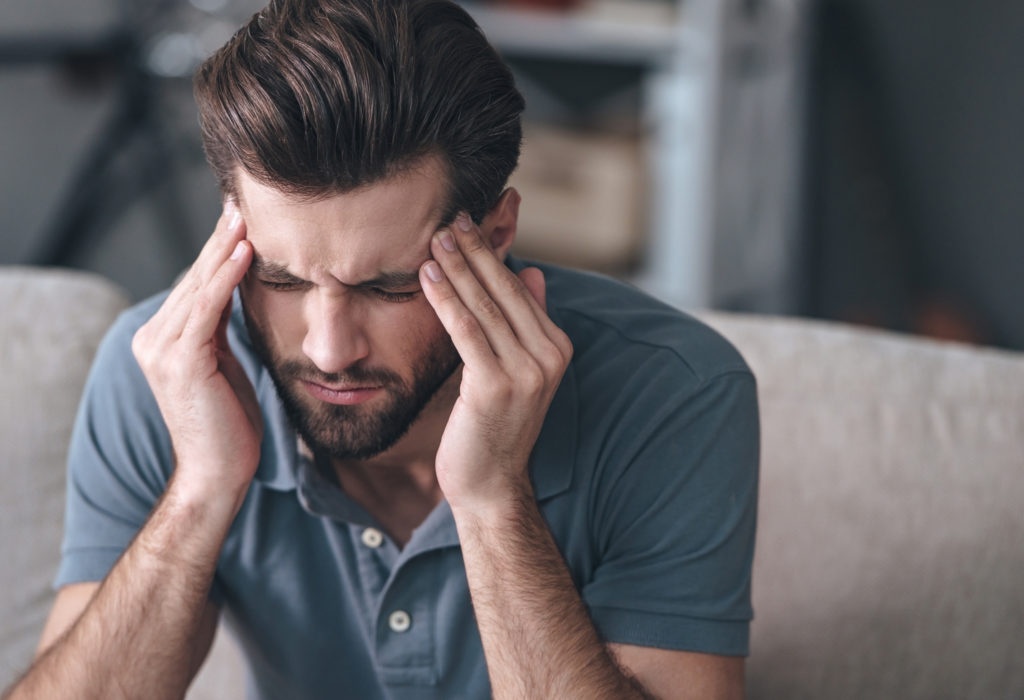 But you’re not satisfied with okay.

It wasn’t your childhood dream to be an average man.

You want to be AMAZING. To do amazing things.

So where are you going wrong?

You’ve probably directed that question at Google, the wall, or the bottom of a beer glass a bunch of times. And you’ve never found a list of clear, quantified answers.

If someone offered you that list, would you read it? Because that’s exactly what I’m offering you today.

But don’t worry. There’s nothing here that says you’re inherently doomed to be average. Everything it takes to be amazing is totally within your grasp.

This article was brought to you by Skillshare, a community offering online classes in business skills, design, creative arts and more for a very accessible price.

Click here to check out Skillshare and get your first two months of classes free.

What does it really take to be amazing? I'll break it down for you point by point. Here are 12 things an average man thinks are enough for success – and how an AMAZING man goes beyond them. 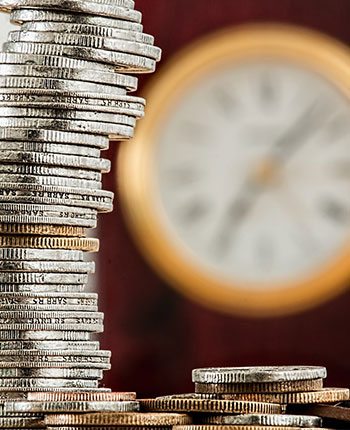 We've all heard this maxim. But in the modern business world, it takes a bold individual to slow down and focus on excellence when everyone else is rushing at top speed for fast profits.

#2. Difference Between Efficiency And Effectiveness

Put like that, it seems obvious which should come first. But too many people fall into the trap of wasting time endlessly refining the process, trying to make it more efficient, at the expense of actually doing the task. Not very efficient.

Jump in, start doing things the tried-and-tested slow way, and learn as you go. Refine your process bit by bit based on what actually works, rather than making a whole new process, trying it out, throwing it away, and starting again.

#3. How To Be Consistent

Do you want to be known as the man who always delivers? A rock to be relied on? A man of your word? If you're like most men, this idea is powerfully attractive to you – but you're not there. Yet.

The No.1 reason why you're not there? You turn aside from the goal to fuss with the details. It's better to always deliver on time than to always deliver perfection. That doesn't mean you're putting quantity over quality. There's nothing ‘quality' about being unreliable.

#4. What Does It Mean To Go Above And Beyond?

The exceptional man shows up heart and soul to his job. Whether or not he's the CEO, he feels RESPONSIBLE for it in the same way he feels responsible for his family.

This attitude shift is the single MOST important component of going the extra mile. When you think this way, you'll naturally go above and beyond – and enjoy it. If you're only doing extra to suck up, fake dedication, or make others look bad, the holes in your act will show.

It's fashionable to be a jack of all trades. But the GREATS are masters of one. Find the thing that you're best at, and focus in on it as much as you can. Delete, diminish, or delegate the things you're not so good at, and put your time into honing that one skill from good to great.

If one is unrealistic in your job, pick a few skills and study each one as hard as you can. Result? Your work goes from average to amazing. 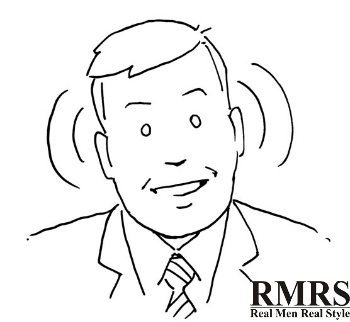 How good are you at following instructions? Do you rush off assuming you know what to do before your boss or client has even finished speaking – only to say later, ‘I wondered what that meant – I should have asked'?

Do you notice when something is never mentioned, or somebody is never available when you try to talk to them?

Do you prefer text-based communication over audio, audio over video, and video over face to face? Do you keep thinking you should study body language, but never get round to it?

Then it's time to upgrade your listening skills, and take responsibility for understanding what's being communicated to you – not just what's being said.

As a CEO, I encourage my employees to take initiative – and I notice the ones who do. It's not a safe strategy – there's always the risk that someone's bright idea will make things worse. But no matter what the outcome, I will never penalize anyone for taking initiative.

If nobody's on the alert, mistakes get ignored and perpetuated. A friend of mine used to work nights in a sandwich factory. The whole place was refrigerated. One night some unusual pink smears appeared on the chicken. Nobody thought to question it. The girl at the start of the line was too numb with cold to notice that she'd cut her hand. They made thousands of dollars' worth of sandwiches full of human blood.

The lesson? EVERY mind in a company needs to be switched on. And if the only mind in the company is yours – even more so.

Seasoned employees roll their eyes when a new kid joins the team and starts acting like they know best because they've read all the right books. That's because knowledge on paper is no substitute for lived experience.

If you can't get the experience you're looking for on the job, the next best thing is to take a class with practical components, where you can get feedback from a community of learners and an experienced teacher. 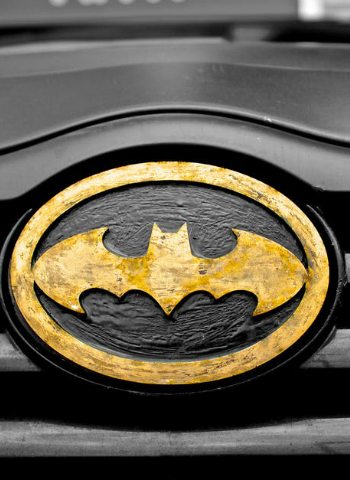 #9. Be Prepared For Anything

Instead of waiting for things to go wrong and hoping they don't, be proactive. What will you do if your computer breaks? Are you leaving just enough time to get to work, or enough time to allow for mishaps on the way? How will you keep yourself on task when you're having a bad day? Does your schedule allow for the unexpected?

Do your team members know how to do each other's jobs? What will happen if you get hit by a bus and are out of action for weeks? Or worse… if your PA gets hit by a bus?

Take a leaf out of Batman's book – being prepared for anything makes you a superhero.

Hard to say, isn't it? Even amazing men can forget things. What sets them apart is that they have the honesty and courage to own up to it. Average men cover their forgetful moments with lies, and hope their clients, colleagues, employers and employees can't tell.

Spoiler: they can. And lying isn't a good look.

#11. Stop Blaming Others And Take Responsibility

An average man is terrified of getting in trouble. He wants to make certain everyone knows it's not his fault.

An amazing man is fair and honorable. He'd rather stand up and take responsibility than leave someone else looking bad. He's quick to speak up for the innocent and slow to condemn the guilty.

As a boss, I don't expect perfection, but I do notice courage and responsibility. 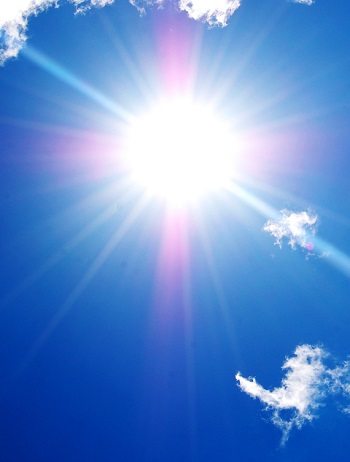 There's more to acting positive than being cheerful and energetic.

Nothing here is impossible. Even the most average man can learn to be amazing. So if you're inspired, don't just sit on this information – ACT POSITIVE. Take your first step today by signing up for a class on how to succeed in business – and pay nothing.

Click here to check out Skillshare – the first two months are free, then you can get a very affordable subscription that will quickly pay for itself.

Previous Post: « Is Wearable Tech Stylish? | 10 Ways Technology Has Revolutionized Style
Next Post: Italian vs American Dress Shoes | Is There ONE Perfect Shoe For Everyone? »