Fashion models are, as a general rule, young men.

Even catalogs that cater to middle-aged and older men tend to use models that are substantially younger than their target market. It's not unusual to see twenty-somethings grinning at you from the pages of Brooks Brothers or London Fog catalogs, even though the vast majority of those companies' sales go to men in their forties and up.

That can be misleading. Looks aren't strictly limited by age, but the reality is that your style should change at least a little bit as you age. Most men in their fifties are not flattered by the clothing they wore in their twenties.

Business suits are, of course, almost always safe, and a good look so long as they're well-made and well-fitted, but they're also not much use outside of formal business settings. A lot of men don't even need them for work — and some men in their 50s don't work at all, if they've been fortunate enough to retire reasonably early in life.

That creates a big need for clothes that look sharp but are also casual enough to wear in relaxed, social settings. Fortunately, there are a lot of options out there — and with “silver foxes” like George Clooney and Richard Gere splashed all over the contemporary tabloids, there's no better time to be a good-looking middle-aged man than today.

The Advantages of Age: Personalize Your Look Over Time

Younger men have the advantage of a blank slate. They're just starting to come into their own, and many have full control over their wardrobes for the first time. That leads to some experimental looks (some good and some bad), but it also requires a lot of expense and some inevitable false starts.

Older men, on the other hand, enjoy a solid starting baseline: they've got a good twenty or thirty years of accumulated clothes to work with.

Not all of those will necessarily lend themselves to a sharp look. If you were a sloppy dresser for much of your life, and decided to sharpen your image up for the first time in your fifties, you've got some shopping ahead of you.

But most men can get at least some service out of even a modest wardrobe. Anything that fits well can be put back into use with a little effort. Look through your closet for good staple pieces that can form the backbone of a varied wardrobe:

If you're lucky, you'll already own a lot of these. Some may not have seen use in years, depending on your style and your personal needs.

Don't be shy about expanding the closet when you need to, but don't waste the opportunities you already have, either. Get some of the old clothes back into rotation, with a trip to the tailor for adjustments if you need them. Odds are you've already got the backbone of a sharp style at your fingertips.

Items Every Man in His 50s Should Own

There's no one right look for your fifties. But a certain level of refinement goes well with gray hairs — and there are a few classic items worth having in your wardrobe no matter what your personal style leans toward.

Obviously, this list isn't a comprehensive wardrobe. You'll look awfully silly if those are the only things you own.

Rely on your existing wardrobe staples (dress shirts, belts, shoes, etc.) to tie together your style pieces. But try to own all or most of these must-haves, and use them regularly. It'll go a long way toward making you a sharp-dressed man in his fifties, rather than just a man in his fifties.

Not all “sharp” clothes serve the same purpose.

Some look intensely stylish for a night out on the town, but would seem too fashion-forward or extravagant for a conventional workday. Others will stand you in good stead at an office party or a weekend golf outing, but would look frumpy and bland at a nightclub.

Choose your battles wisely — and don't be afraid to add to the wardrobe as needed.

Not all men need a business suit for work. These days, the majority doesn’t, although the percentage of middle-aged men who need one is higher than the percentage of younger men. As you rise in the ranks, a higher dress standard is only natural.

So assuming you do need a business suit from time to time, what should it look like?

Some workplaces will be more relaxed than others, so you'll have to get a feel for how far from this “gold standard” look you can go. But when in doubt, follow this outline to look like you belong in the halls of power.

Now that we've covered the highest standard, let's look at what most men end up wearing to work these days: the broad, nebulous category known as “business casual.”

This can mean a lot of things. Some workplaces have a specific set of guidelines printed up; others just say “business casual” and let people figure it out for themselves.

At the dressiest end of the spectrum it can mean crisp slacks, blazers, and neckties. Down at the other end it might mean outfits as casual as dark jeans and turtlenecks.

The best thing a man in his fifties can do for a dress-casual workplace environment is be varied. Don't wear the same combination every day. If your default has always been khakis and a button-down, throw a sports jacket or a necktie on some day to switch it up. If you're constantly on the dressy end of the spectrum with a blazer and slacks, try throwing some dark jeans on for Friday instead. And so on.

When in doubt, however, slacks or chinos, a dress shirt, and a sports jacket is always a safe bet. (Throw a necktie on if the dress code requires it, but in most places the jacket is dressy enough on its own.) Vary your look — but if you're coming back regularly to the slacks-and-jacket option, you're probably doing okay. 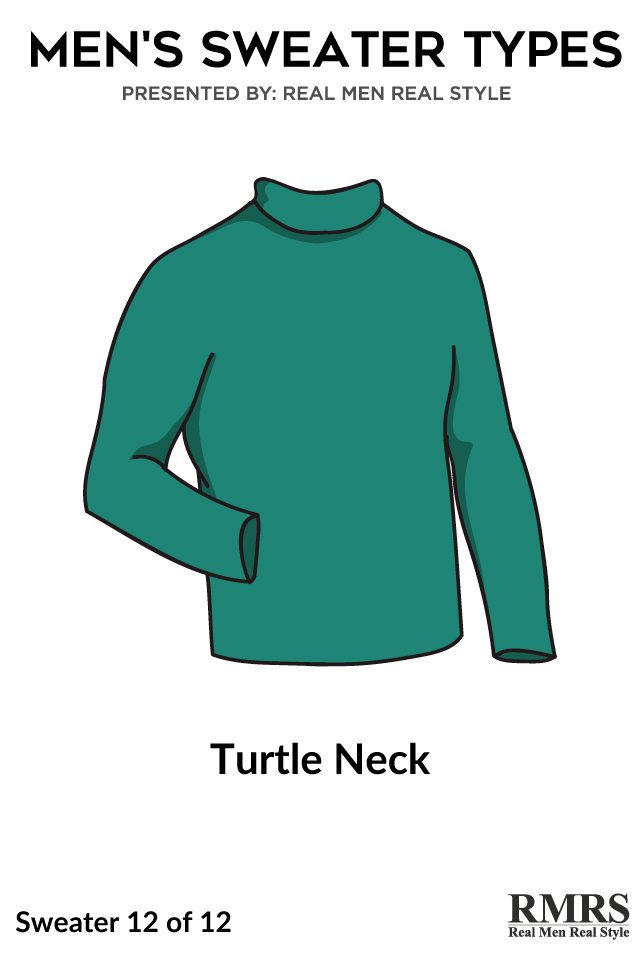 Dressing for Yourself: Daytime Errands

Work wear is important, but it's also less of a personal statement. A man who looks like he's going to or coming from the office is understood to be dressing for his employer, not for himself.

That means the clothes you wear in your personal hours take on a special significance. They are, in a big way, an expression of the “real you.”

An older man also has some practical motivation to look a little sharp when he goes out in public: the more dressed-down and sloppy you look, the more younger people are going to think “depressed retiree.” Stay clear of work-out clothes and gym shoes, and sharpen up your look with some non-work dress clothes:

Details count for a lot in your casual look. If you have a good fit and one or two sharp accents, almost anything can look dapper. If the clothes are slumped or you're wearing them with dinged-up old shoes and overcoats, suddenly you look a lot less like a man who's still living life to the fullest.

Dressing for Yourself: Evenings Out

Daytime looks and evening looks aren't as clearly divided as they used to be, but you still want a noticeable difference. If you're going to the grocery store in the same outfit you wear to the theater, you're doing one of those two things wrong.

How dressy you look in the evening depends a lot on where you're going. Theater, opera, and symphony performances are traditionally more conservative (though there's a younger art crowd that's bucking those trends). Sit-down restaurants with linen tablecloths are similarly high-standard. Those are places where a suit and even a necktie would not be inappropriate.

Bars and nightclubs, on the other hand, or concert venues for rock, country, and other contemporary genres, are likely to see a suit as hopelessly conservative, especially with an accompanying necktie.

Conclusion: The Fifty-Something Man in Brief

Your fifties is a great decade to dress sharp.

This is an age where men have experience, a sense of who they are, and — hopefully — a little more disposable income than younger men.

Make the most of it. You're old enough now that you don't need to feel limited by fixed “looks.” You're not a punk, a cowboy, a student, whatever — you're just you, as dapper as you want to be.

Here's a hard fact for you – every guy is going to experience shocking changes in his life. Click here to discover the top 5 things every man needs to accept as he gets older.