How Quickly to Respond to a Text, Call or Email? | The Best Social Media Response Times

When you send an email or text…

you send other messages too.

The time it takes you to respond –

no matter how little YOU think about it –

can hold unexpected meaning for the recipient. 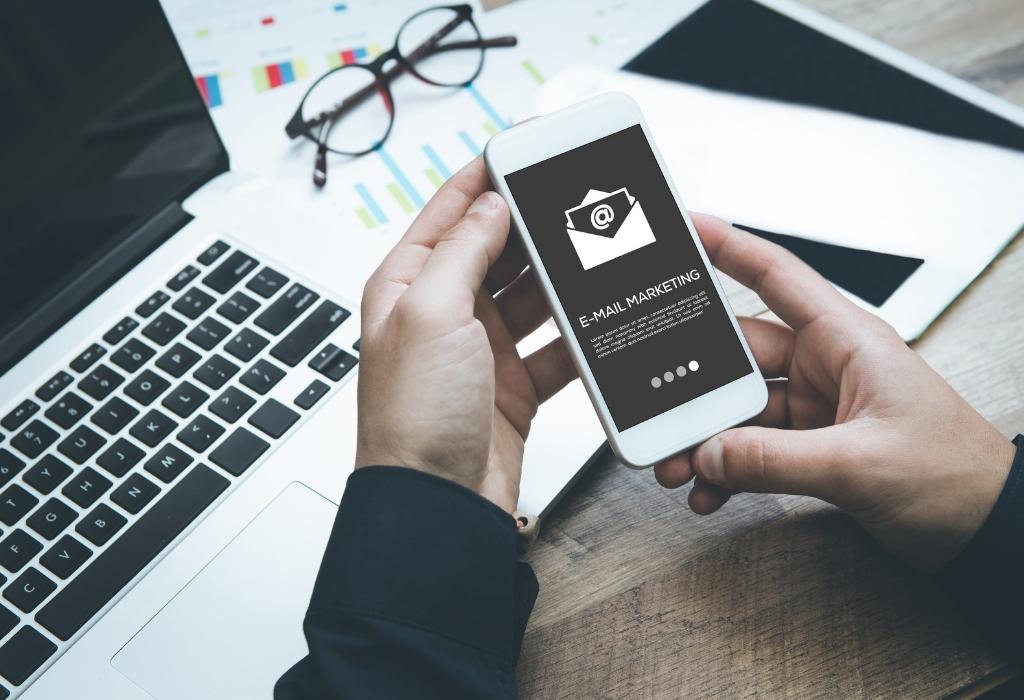 This is a big deal in both our business and personal lives. If you run a company, you know that customers you ignore will either take their business elsewhere or complain (perhaps publicly!) that you're non-responsive. In relationships, you may at times want to spark a little intrigue. On the other hand, you'll also need to be dependable once the relationship gets serious. At other times, you'll need to set boundaries.

Sure, most people won't consciously judge your intentions, but a few ground rules will help you communicate via email or text more effectively.

Click Here To Watch The Video – How Quickly to Respond to a Text, Call or Email? 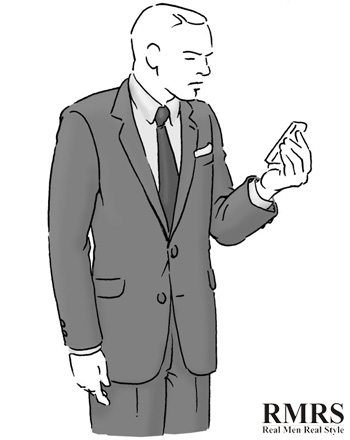 First let's talk about platforms. Most people communicate via phone, email or text.

What I saw in the research is that phone calls where someone leaves a message give you the longest response time. Friends who understand you have a busy life may be fine with waiting a few days or even a week. If it's a business-related call, however, you should reply within 24 hours.

I'd bet money those numbers are higher now. When it comes to texting, expectations are high, gents. 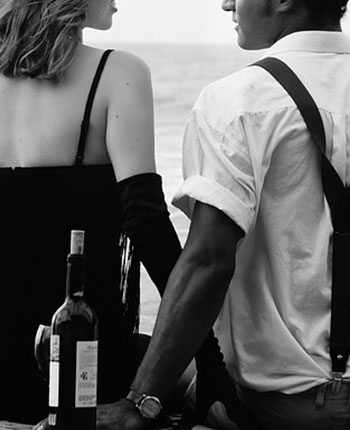 #2. The Nature Of The Relationship

Another factor in response time is the nature of the relationship. Again, there will be a difference between personal and business relationships.

First up – courtship, dating, love. Studies appear to show that a woman is more attracted to a man when she is uncertain whether or not he likes her. This may feel like playing games, but playing games is a part of courtship throughout the animal kingdom. Humans are no exception.

Some people have crazy rules on how to turn a girl on over text. One guy said that whenever he gets a text he waits 1.5 or 1.25 times as long to respond back to her text. And once it gets to about 4 or 5 times he then resets it, does something totally random to throw her off. But he finds that this works for him.

Other people simply say wait twice as long. The idea is to keep her guessing just enough.

Moral of the story – the courtship game, when it comes to texting, is alive and well.

Next up let's talk about texts, emails and phone calls from your immediate circle. Your wife, your partner, your kids, maybe certain friends, or close extended family. It goes without saying that you will stop everything and pick up that phone.

Personally, I have a really tight circle of people that I will do that for – my wife is the main one simply because we're coordinating. We're showing each other respect.

She knows my schedule – she's not going to call to interrupt my day with just anything. For this reason, if I see a phone call from her I know I need to take it. Even if I've got someone here in the office having an interview, if it's my wife I'll excuse myself to take the call. When it comes to your inner circle, it's fine to do this. Just let the people around you know what's going on.

When it comes to a text, I know my family's a little bit more playful. I'm not always going to pick up – they're often just sending pictures of the dog or maybe the kids playing outside. So you need to understand where those boundaries are for those you're closest to.

Next, let's talk about your friends. I don't mean your 5000 Facebook “friends” (why do you have that many?). I'm talking about people you went to college with, people you grew up with, those with whom you share your life. I'm talking the select few kindred spirits, the true friends who are going to show up at your funeral.

Unfortunately, I've found these are the people we respond slowest to. Why? Because we're so close. They understand that you've got a busy week and may not answer a call from Monday until the weekend. If you're out of town, you might not respond for ten days. In general, friends are fine with waiting for a week, especially in the case of a phone call.

Now when it came to a text or an email, they did expect a little bit of a quicker response time – maybe just an acknowledgment as simple as ‘Hey there. I'm alive and I'll get back to you soon.'

Different studies say different things, but in general, the numbers are going down. As we become more and more connected, people are expecting a quicker and quicker response time.

Those of you in sales or customer service know that when someone communicates to the business, they want a fast response. If it's a text message or a chat, they expect an instant response. I know I hate it when I enter that chat and there's no-one there and I get sent to email. I didn't want that – I thought I was going to get instant gratification.

Studies have consistently shown that even a message like ‘We received your email and will reply shortly' leaves the customer with a better view of that company. They view that company as more competent and caring, and they're more likely to give them their business.

Customers expect AT LEAST an email response within an hour. That is the bare minimum. But 15 minutes is world-class. Anyone in sales, you know that if you don't respond in minutes to someone who wants to buy a car or a house, you could lose that big sale.

Expectations are high – and they're only getting higher. It isn't a great trend, but that's the reality. So what do you do? 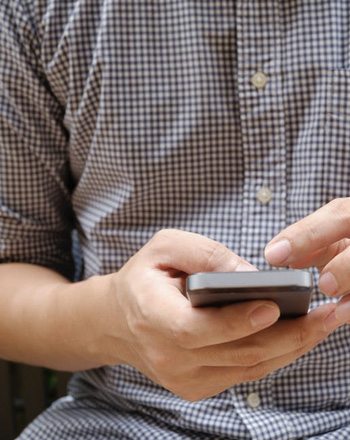 If you don't set the expectations, they will be set for you. And that's key: if you're not proactive, if you're not letting people know when you plan to respond to them, you leave it open to interpretation and they're going to make their own judgments.

Believe me – people do this, including associates of mine. One guy in particular is a great business partner, but if you don't respond back to him within a couple of hours he'll be sending you another email, then another, and then a text – in his mind, it's really urgent.

But I don't. I'm a married man and I have a family. I also have boundaries – and I'm very clear about them.

I don't actually have an email responder that says what my boundaries are, because I get a lot of emails and I don't want to spam people. But I do set the expectation early when I'm engaging with someone often. I say, ‘These are my hours. I will not respond past this time. If someone has died, if it's a real emergency, feel free to call me on this number. Otherwise – it can wait.'

Understand that if you aren't setting this expectation, people will set their own. As a result, you'll let them down and not even know it. So if you tell someone you're going to respond to them in a set period, make sure you do it.

Don't be overly optimistic – we do this all the time. Give yourself double the amount of time you think you'll need and you'll let a lot fewer people down. Be consistent in your word.

In a world where the expected response time is getting ever shorter, managing your correspondence is just as important as managing your style. They're both a reflection of who you are. They both deserve proactive action from you.

If you want to step up your style game – if you want high-level teaching so that you can take action to become the man you know yourself to be – I've got you covered.

Thousands of men have paid me thousands of dollars for style coaching… and they've told me that it paid for itself in increased earnings and success. Now I'm giving away some of those secrets for free. Click here to check out my online masterclass.