Do you have what it takes to be a leader?

It's a question you may have asked yourself before.

No matter how you answered it, try going one further:

Could you lead knowing others' lives depended on you?

The US Marine Corps teaches leadership with life-or-death situations in mind.

The stakes may not be that high in your Monday morning meeting, but the principles that ensure their level of effectiveness can be applied to a huge variety of situations. Anyone can learn to lead like a Marine – and if you want to be able to go after your dreams and earn respect, YOU should.

The most important of the Marine leadership principles is to set an example by holding yourself to a high standard first, and constantly striving to meet that standard. That's what gives you the right to demand a high standard from others.

Don't Ask Anyone To Do Anything You Wouldn't Do Yourself.

Leading by example isn't easy – if it was everybody would be doing it. What will set you apart is a willingness to be down in the trenches with others, getting your hands dirty when they do. If the first thing you do with extra responsibility and power is use it to make your own life easier, you won't earn the respect of the people under or behind you.

When you set a high standard you've got to live up to it – but when you do it's an amazing feeling, and worth all the work you put into it.

Honor isn't just about your reputation – in its most substantial definition, it's the ultimate in ethical and moral responsibility. It means you have an uncompromising code of integrity and you respect human dignity.

Honor means you give your best to other human beings, because you realize we're all in this together.

For a man to have honor, he needs to act responsibly and be a man of his word. He needs to be held accountable for his actions and he needs to fulfill his obligations.

There are three types of courage: physical, mental, and moral courage.

Physical courage refers to the willingness to push your body beyond what you think it can do. When you have no choice but to do something like carrying 70 pounds on your back for 25 miles, you realize that many of the problems you face in life are mostly in your head. 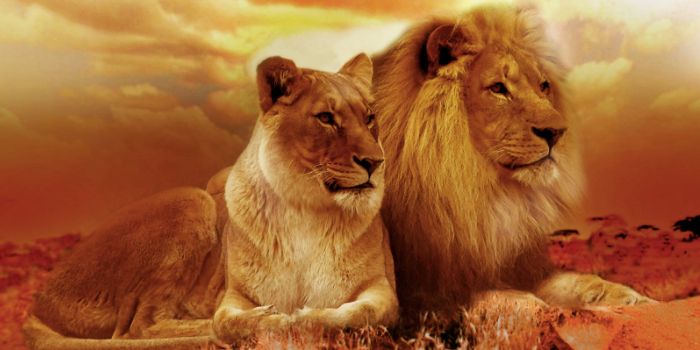 Mental courage is the ability and willingness to make a decision when conditions aren't ideal, but you have to take action. In that kind of situation – low sleep, high stress, incomplete information – you can't fall into analysis paralysis. You have to do the best you can with what you have and be ready to take responsibility no matter what.

“The greatest test of courage on the earth is to bear defeat without losing heart.”- R. G. Ingersoll

Moral courage is the courage that allows you to do what is right when nobody's watching. Even if you could make yourself look better or get away with going off book, you have to witness your own character no matter what.

Commitment means the spirit of dedication and determination that drives you to accomplish your mission. A leader who lacks commitment will be a fair-weather leader – only willing to take charge when things are good.

When you run into problems, take it as an opportunity to become a stronger leader. True leadership requires being there for your team and staying on course even when the going gets tough.

You don't have to be a slave to the past – sometimes change is the right choice. But traditions are in place because the people who came before you knew what they were doing. They also provide an important sense of identity. History helps you know who you are. Knowing who you are helps you know what you're fighting for.

These two sound like opposites, but they actually work together.

The Marine Corps has what are known as Marine Expeditionary Units – five thousand Marines and sailors that can be projected anywhere in the world. These units are equipped to go into any territory, no matter how dangerous, and make things happen. Air power, tanks, AVs, ground troops and other resources are combined into a single coordinated team that can work independently of any outside help. This gives them incredible freedom to accomplish their objectives.

When you're leading people, make sure no part of the team is overly dependent on any other part.

If one person in a company is sick or leaves suddenly, you don't want a situation where everyone who works with them is suddenly unable to function as well.

That said, you're always more powerful when you work with the team. The Marine Corps works with the Army, does Special Operations with the Navy and Air Force, and teams up with the Coast Guard. When you start working with joint units, the amount you can accomplish doesn't just double – it multiplies into more than the sum of its parts.

The lesson is that a team of self-reliant individuals is the most effective means to make whatever you've set out to do a reality.

The ‘commander's intent' is what you want to happen. It's the big picture, the ‘why' of what you're doing.

When the members of a team don't understand the commander's intent, they can get bogged down by the tasks immediately in front of them and lose direction.

Imagine a boat with everyone rowing frantically in different directions… you'll get nowhere until everyone understands the destination.

Leaders, too, need to realize that their overarching commander's intent isn't synonymous with their immediate goals. The goal of a business is to turn a profit. A more immediate task that feeds into that may be to sell a lot, but if you're selling at a loss, leadership means being ready to reverse direction even if you're “succeeding” at the task in front of you.

Good leadership isn't just about stepping up when something needs to be done – it's also about rewarding others for doing the same. If you're a leader in an organization and people are waiting on you for approval, they're always going to be waiting! Instead, encourage them to find things that actually need to get done. 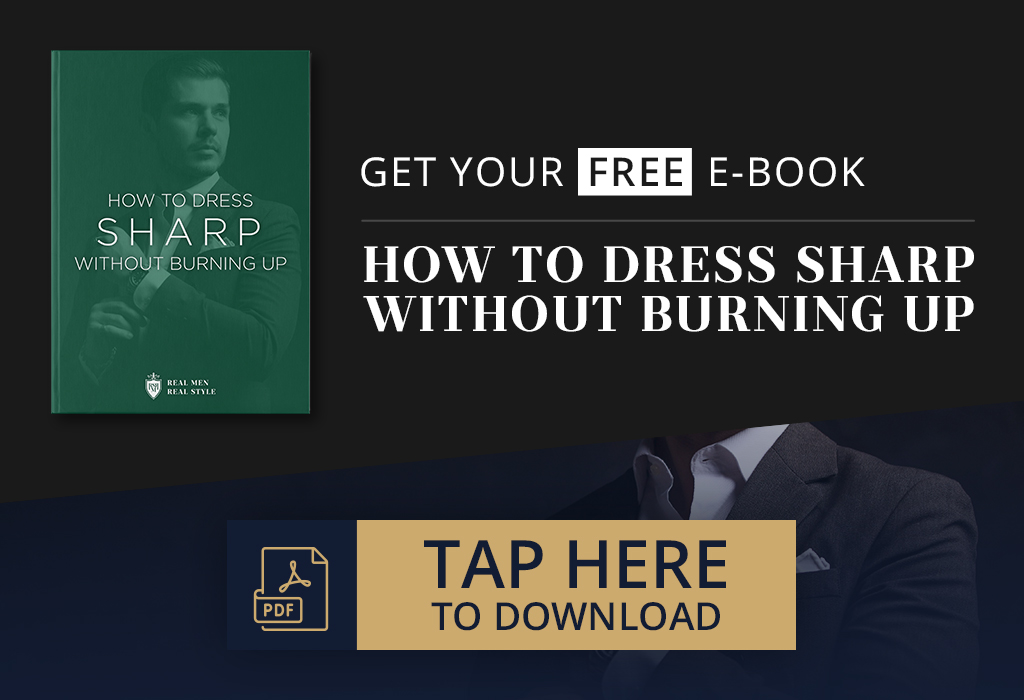 Sure, if you let people take the initiative and just do what they think needs to be done, you may need to reel people in from time to time. But that's a much better problem to have than a bunch of wasted time.

The secret is not to pretend it doesn't suck, but to embrace the suck.

Laugh your way through it. Think about how much you'll grow from the adversity and how much it will contribute to your success.

When you know something's going to be hard but you still get through it, you realize how much you're capable of. Work is called work for a reason, and being proud of what you've done at the end of the day is about not letting that scare you into backing down.

Do you want to be the best? If you’re an entrepreneur, influencer, or simply someone who wants to earn a living doing what they love – you need to get to Menfluential 2019 – a two-day conference packed with actionable knowledge, life-changing keynote speakers, & step-by-step guides to help you jumpstart your online business.