Q: Even though I think I’m within a normal range of weight, I still hate how fat I feel when I look in the mirror. What can I do to feel better about my weight?

A: Research shows that smelling good actually helps people feel better about their self-image. This effect occurs particularly among those who have a technically normal weight but feel too fat.

A few researchers at Bangor University in the UK sought to study the effect of personal grooming on how a person feels about him- or herself.

For this experiment, they chose one particular way to measure this: fragrance.

The results were published in the International Journal of Cosmetic Science in 2015.

It’s been shown that body odor affects how a person is perceived by the opposite sex, and smelling good is one aspect of attraction.

One important part of attraction is how a person feels about him/herself. 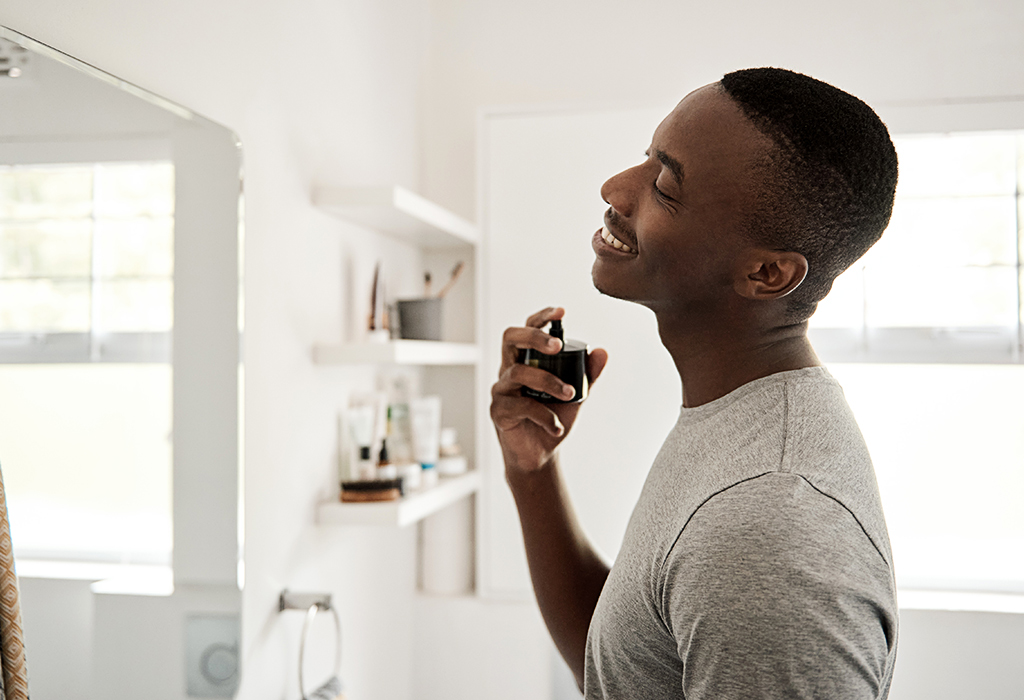 People who have a negative view of their body tend to have lower self-esteem and more social anxiety.

In our society, being overweight is considered unattractive, so body image is often tied to weight.

Thus, the experimenters came up with a hypothesis: people who smell better will feel better about their own bodies. 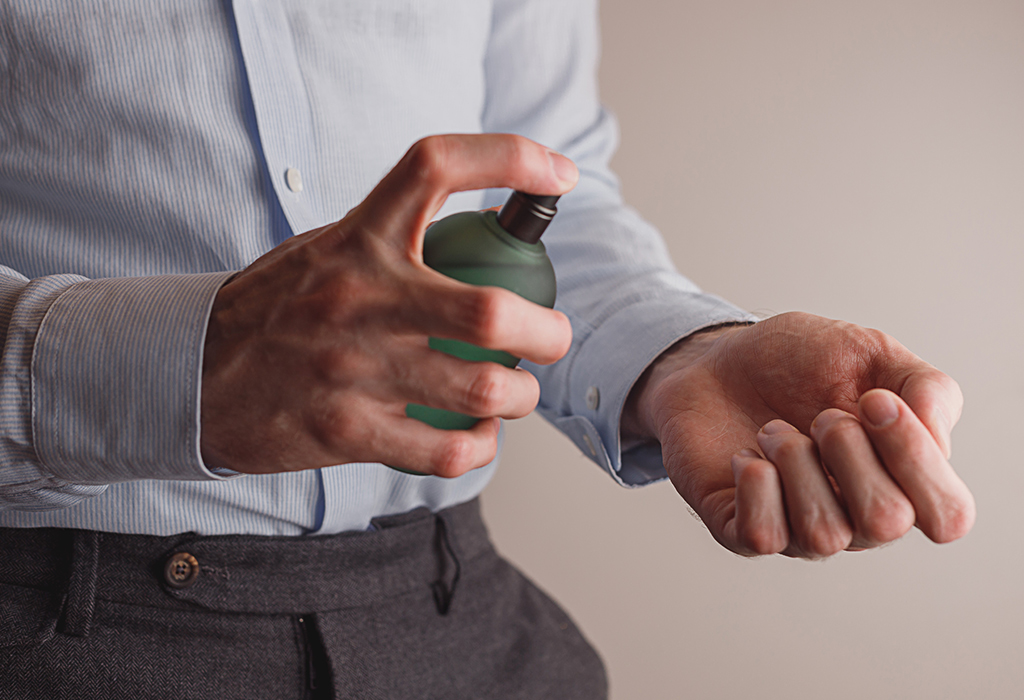 To test this hypothesis, the researchers recruited 24 British men to be in the experiment.

The men had to be male, British, between 18-35 years old, with a normal sense of smell.

The researchers excluded men whose BMI put them in the underweight (below 18) or obese (above 30) categories. They wanted to make sure the men were within a generally normal range.

On the first day, the participants were photographed wearing tight-fitting black clothing.

At the end of this session, they were given a can of fragranced deodorant and were asked to use this can for the duration of the experiment.

They were also given a clean black t-shirt to wear to the next session.

On the next two sessions, with 3-4 days between sessions, participants were asked to come in wearing their black t-shirt.

Some were asked to not wear any deodorant before coming in that morning, some were told to wear their deodorant.

On one of the sessions, participants were asked to do a “Method of adjustment” task.

In this task, participants viewed a projected image of themselves on a screen.

The trick is, the image is digitally altered so the person appears either too wide or too thin.

The participant is asked to adjust the image until it is an accurate representation of their own weight.

Participants who think of themselves as fat will adjust the image to be fatter than how they actually look. They can even measure exactly the percentage (e.g., one participant thinks of himself as 10% fatter than he actually is).

On another session, participants were asked to do an “Adaptive probit estimation” task.

This is similar to the task above.

Participants see an image of themselves on a screen and have to say whether the image is accurate or not (whether it is too wide or too thin).

This one is a bit harder than the other one and doesn’t involve any adjustments. The participant simply tries to detect slight inaccuracies in the pictures.

This task is used to test a person’s ability to detect slight differences in images and it can even measure what degree an image can differ and still be detected by a person.

Experiment II: The experiment was conducted a second time, with 24 women instead of men (otherwise the experiments were roughly the same).

Let’s review the general gist of this study: Participants were asked to either wear or not wear deodorant and were then asked to do tasks that measure the accuracy of their perceptions of their own body shape.

The researchers found that they could divide the participants into roughly two groups: Overestimators and Underestimators.

Overestimators tended to see themselves as fatter than they actually are.

Underestimators tended to see themselves as thinner than they actually are.

However, the researchers found that when people wore a fragranced deodorant, they were more accurate in their body perceptions.

This effect was significantly stronger for Overestimators.

In other words, those participants who tended to see themselves as fatter than they actually are were more likely to be realistic when they smelled good.

When they smelled bad (they weren’t wearing deodorant), they were more likely to estimate themselves as significantly fatter than they actually were.

What does this actually mean?

It means that certain people tend to be dissatisfied with their own body image. In Western society, this often means feeling fat.

Sometimes people feel fat even if they’re just slightly on the high end of normal.

This study showed that these people can feel better about their own body perception through grooming: specifically, through smelling better.

To put these results in a different way, body odor was associated with less accurate (and less flattering) perceptions of one’s own body.

Thus, if you want to feel better about how your body looks, try using a fragrance.