How do you dress sharp to break stereotypes?

I'm not going to go into a whole lot of detail because really what I'm wanting to do is to point you to the article. This is a guest post by my friend, Brett. Let me give you a bit of a primary and why you should go read this article about break stereotypes by dressing sharp.

Brett is a pretty accomplished guy, but in a period of around ten years, he graduated with honors from Southwest Minnesota State University. He was a student coach and he was involved with some of the athletic teams. He's gone on to start his own consulting company in which he specializes in helping people write to get grants for their businesses or for themselves.

He's got the Richard L. Hicks award from the Governor of Minnesota and he's a motivational speaker, so he gets up in front of groups and they say that's one of the biggest fears for people, is to get up in front of a group. I can do these videos because hey, there's no one down here in my studio.

Well, this sounds really cool and Brett sounds like a pretty accomplished guy, but would you believe he did all of this and he has cerebral palsy? I'll link to that down below so you can learn a little bit more about the illness, but basically, he's confined to an electric wheelchair. 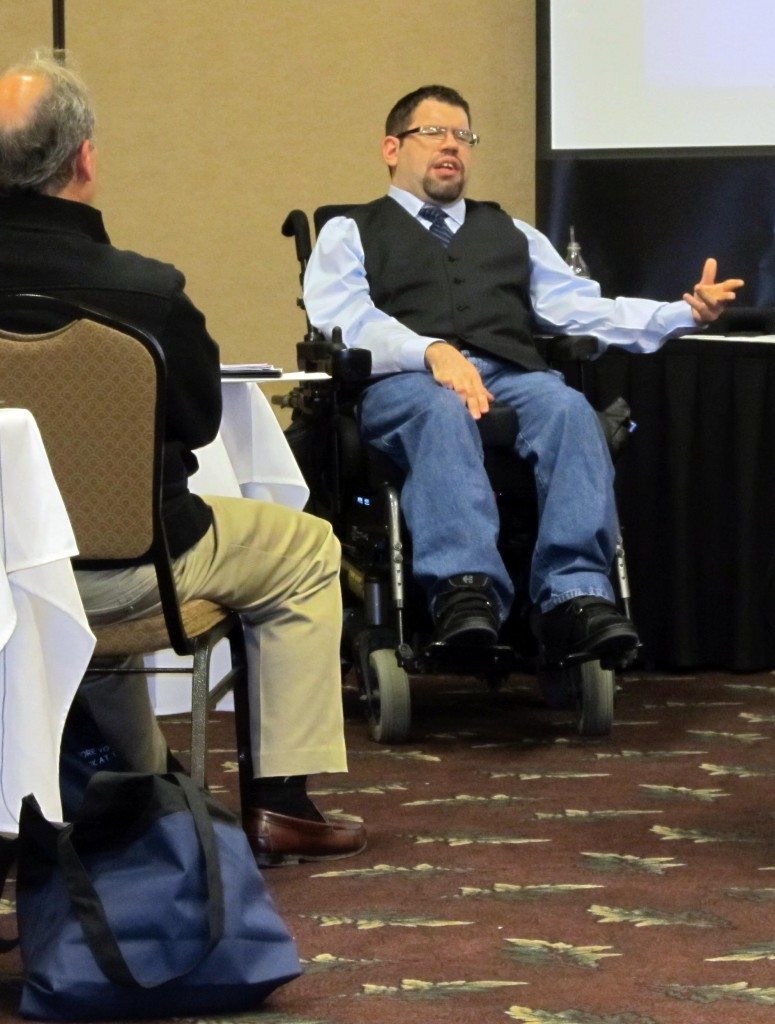 Life is pretty difficult for him compared to a lot of us. We take it for granted that we're healthy, that we can walk around without assistance.

Simply going to the bathroom, simply getting up out of bed is something we can do, but this is a man who that tasks that I just mentioned, getting dressed in the morning is a challenge, yet every day, he dresses sharp.

Brett contacted me. I had written an article awhile back and talked about basically how to dress sharp if you're handicapped. He didn't like that word. He felt I should change out some of the terminology.

I kept it because of the search engines and what they look for. Basically, I was aiming towards and looking at historical figures like Franklin Delano Roosevelt.

Most people didn't know while he was in the office that he was confined to a wheelchair and it was something that he did with images.

How does a man who perhaps is missing a limb or he doesn't have his legs, how can he still look sharp? When people meet human beings with disabilities, an instant trigger is — and it's one of those things that we treat them different.

He has devised a few little tricks in order to allow him to put on his clothing and make it easier. He has to have especially adjusted shoes, but at the end of the day, he gets up in front of groups of people, he gives talks and he looks sharp. He actually talks about how he dresses most of the people around him because he doesn't want to give any wiggle room. 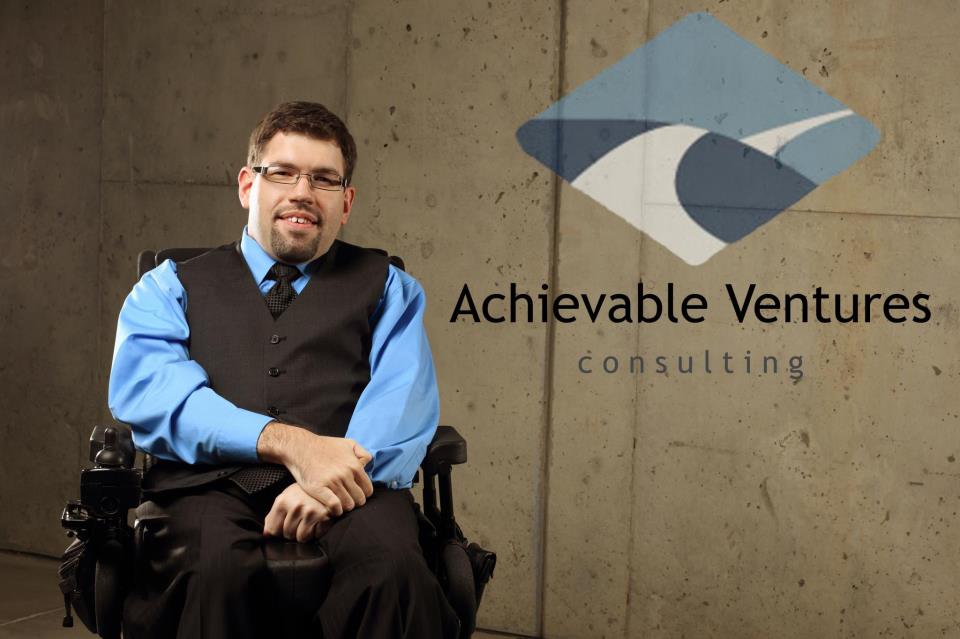 Looking for a book on how to dress sharp? Click here to buy the Illustrated Guides to looking good and dressing sharp 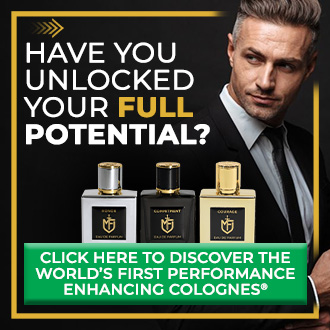