This is the question that came in all the way from India. I've got a gentleman and he's saying,

“I'm a 27-year-old doctor from Delhi and I've been recently invited to a friend of mine's bachelor party. It's a semi-formal occasion where some of my friends will be wearing a blazer and a few will be in suits. Well, I'm planning to wear a black velvet jacket that's going to have two buttons from Marks & Spencer. My questions are should I wear it with a pair of dark denim or grey trousers, and do I need to wear a tie with it? Can I wear a scarf with it because it's going to be an outdoor event and it may be a bit cold?”

He's also got some information. He's 5'9″. He's got a medium build with dark black hair and olive skin.

The gentleman's got a good question. It sounds like he's wanting to

It sounds like he's wanting to dress up, and he ended that question with saying, “Should I just wear a suit?” And so, I'm going to lay out three criteria because I'm not in his shoes.

I don't know this, but I would look at these three things if it was me. When I put “bachelor party” probably in the title, a lot of people are thinking, “Hey, throw on a t-shirt.” In the United States, they get a little crazy sometimes. Let's just say go watch The Hangover, a very interesting movie.

But in any case, I'm not talking about that kind of dress, although if you look at The Hangover, the guy that had the most amount of game, how did he dress? The one that's hanging with, I think, Jennifer Lopez now? So that's all I'm going to say about dressing and what we think of people.

Getting back to this question, he wants to really push the envelope when it compares to everyone he's going out with. He's going to be around people with traditional blazers, suits and he's wanting to wear a velvet blazer that overall sounds pretty good, except for the fact that it's velvet, which is a little bit more fashion forward.

So these three things are what you need to pay attention to:

1. Find out how the groom is going to be dressing and how well do you know him.

At the end of the day, this is his night.

This is about him having a great time. You're there to support him. You don't want to be showing up and people to be thinking all night like, “Who is this?”

If you don't know him very well, you don't want people to be thinking like, “Who is this guy and who does he think he is, the fashion guru?” not that men were supposedly known for not talking behind each other's backs, but we do it and we make quick judgments.

If you're meeting a lot of these people for the first time, is the impression you want to be putting out there the one that you're going to send with the current clothing selection that you have? 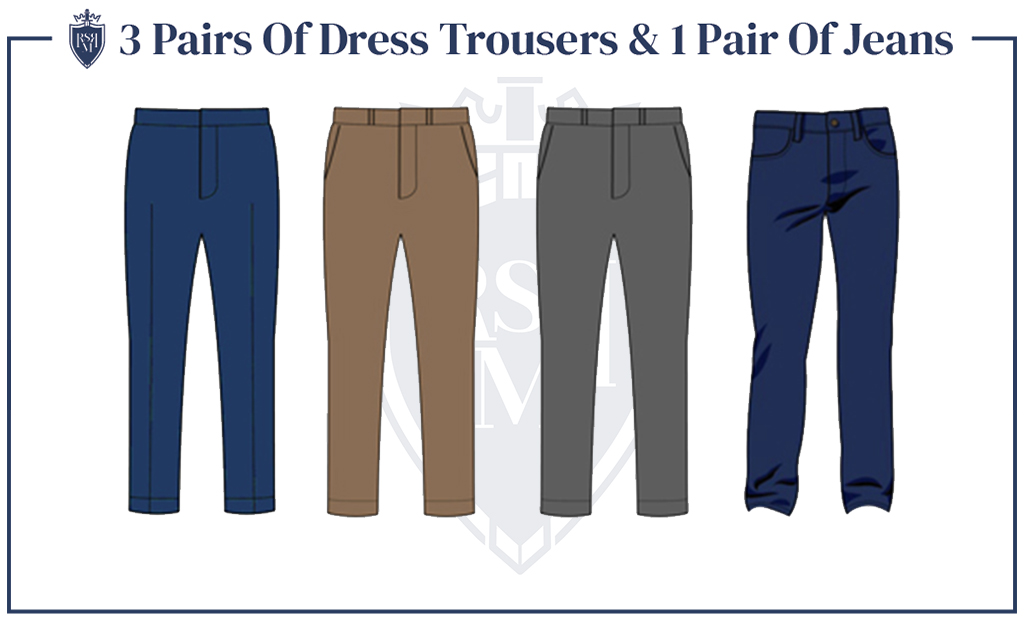 2. Pay attention to what everyone else is going to be wearing and the environment.

I mean not only the physical environment, so where you guys are going.

If it's going to be cool, grey flannel trousers, especially charcoal or medium grey are going to look really good versus denim.

Here in the United States, you could probably get away with it, but India, I just felt that overall my experience there is that people do make a lot of judgments based off of how somebody looks.

You'll have a high-rise building right here and then you'll have slums right there.

Having spent a little bit of time in Delhi, not that the denim is going to make you look like you're coming out of the slums, but respect what everyone else is pulling off and not wear the denim because it is a very casual look. So elevate that a bit, pay attention to your environment, and look also to the other people.

3. Who are you and what do you feel comfortable wearing.

People are going to make a quick judgment based off of what they see, but then they're also going to immediately move on to more important things, which is having a great time. 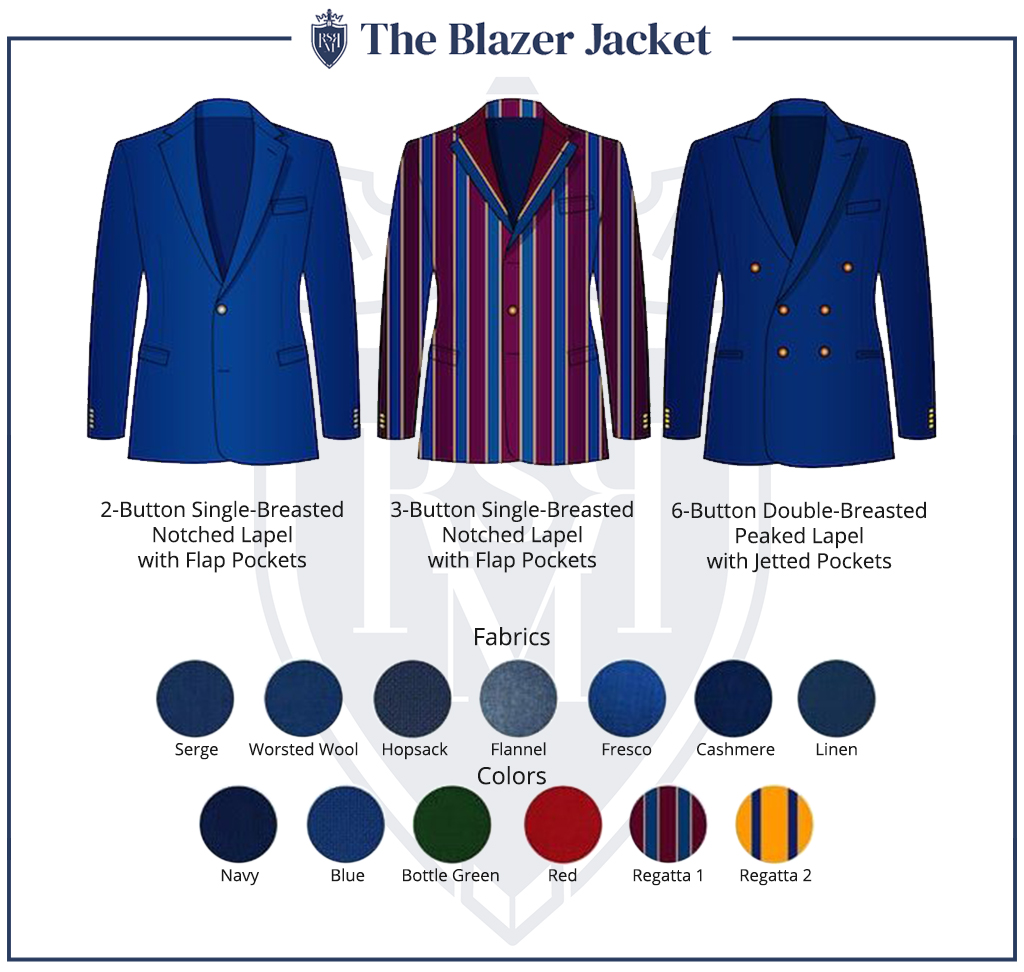 And if you're comfortable in this type of clothing and you feel that even a scarf around with that velvet blazer, you feel great like that because it's what you normally wear, then go for it.

People, they maybe know you as that's what you wear, but if you normally don't wear clothing like this and you're putting it on for the first time, then really what you're wearing is a costume, not clothing you're going to be comfortable in.

So you need to beforehand wear this outfit, be comfortable in that outfit, and then you own that outfit and you can wear it with confidence and go out there and have a great time.

If you're not confident in that clothing, then again, you're wearing a costume and you're going to be thinking about things that you shouldn't be thinking about because at the end of the night, you're there to celebrate the union of your good friend with another family and go there and have a great time because that's what you want to do on these nights.

All of us only have so many nights left. Make sure that this night is an enjoyable one, not one in which you're worried about, “Did I wear the right shoes?”

Previous Post: « Men’s Button Down Collar Guide – Men Style Tips
Next Post: Does A Ticket Pocket Work On A Tux? »