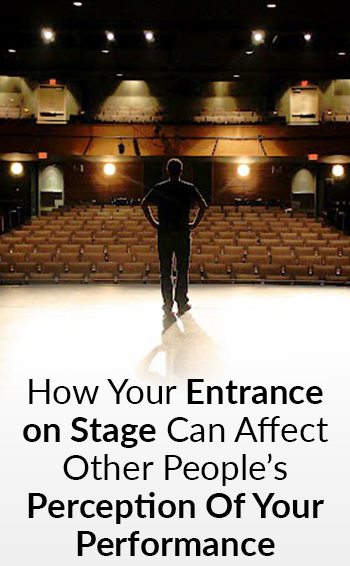 Today, gentlemen, we’re going to be talking about the importance of your entrance.

So whether you're giving a presentation, you're walking on stage to give a speech, if you are a musician walking out to perform, how important is it, that first part before play a single note, before you say a single word?

This is based off a 2013 study done over at Hanover University in Germany. They performed the study on musicians. They had over 1,000 data points. Great study.

I think you're going to find the results not necessarily surprising but what surprised me was how conclusive the evidence was.

Now, before we get into this, gentlemen, I would appreciate it if you would subscribe. By doing that, these videos come right to you.

In addition, if you want more, go over to Real Men Real Style. I've got a breakout article. I will link over to the research. You can quickly read and gather more information. I'm going to have all the numbers and all the stats over there. 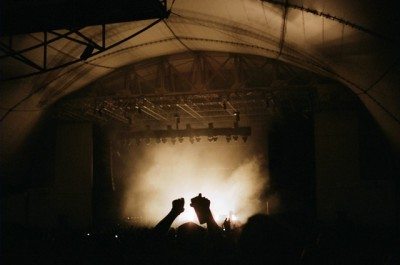 If you've got something to add, go down in the comments. Let me know what you think of these new types of videos in which I'm bringing in research.

I'd love to hear from you guys. I'm going to develop more content like this so that you can use it to live the life that you want and control your image.

All right. Let's get into it. Again, like I said, based off a 2013 study, what they found is that, yes, the way we walk down on stage had a very strong affect on how people perceived our performance.

Now, let me tell you a little bit about the study. It was well-conducted. They did it multiple times, over 1, 000 data points. So they had a guy that was playing the violin. I think they had multiple people doing this. And then they broke it up. They filmed various parts.

Now, after the entrance the judges were asked a very critical question. Would you like to continue to watch the performance?

Now, we would expect that if you didn't enter appropriately, that probably less people would want to continue on with the performance. 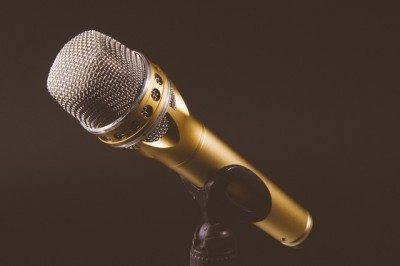 So we’re talking 66% difference if you actually had an appropriate entrance. So think of that when it comes down to you giving a presentation, when you're giving a speech.

It is very important that you control how you enter onto the stage because people are judging you as soon as they can see you, and all of those things, not just your clothing, but your stance, your presentation, your overall, that whole feeling that you're sending.

So very interesting research, guys. I want you to go check it out over at www.realmenrealstyle.com. I'll link over to it. Just pay attention to what you considered to be small things.

Music I thought was pretty surprising because you would think that we could just close our eyes and listen. Look at The Rolling Stones. Look at the way they perform, before they even play a note, the way that they dress and their image.

These guys, they're known for a long time. So take a queue from the experts and make sure to control that entrance to send the message you want to send so that people are going to be receptive to your message.

Gentlemen, that's it. I'll see you in the next video. Take care. Bye-bye

This post is based on the video – Importance Of A Solid Entrance | Scientific Data Backing Up The Power Of First Impressions.