Have you ever been criticized?

How did it make you feel?

It stings when other people tear you down.

Yeah, there is such a thing as “constructive criticism”…….but in this article, we're going to discuss how to deal with your haters.

You know what I'm talking about.

Trolls, the anonymous people who try to tear down others on the internet and in real life.

They're the howlers in the back row who don't have the courage to tell you they disagree with you to your face.  They scream and offend, looking for attention at your expense.

There is no avoiding it.

If you take a stand in life, you're going to deal with negative people.

Use theses ten tips to confront and overcome criticism so that you can move forward and live the life of your dreams.

The ten tips are:

Because, how you handle criticism is going to determine how far you carry your vision.

Want To Read some LOVE FROM INTERNET TROLLS sent to me via email? Check it out in .pdf  format HERE 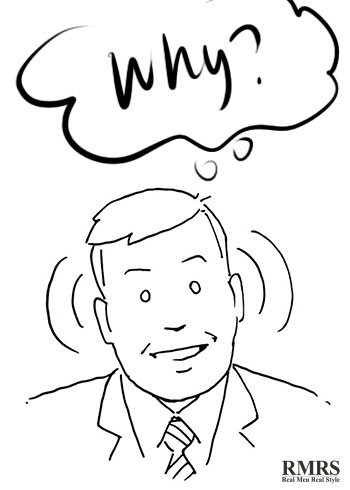 You need to address your biggest critic first.

You must first clarify your intentions, your goals, and your purpose.  This cannot be skipped – for more info on how to do this check out Simon Sinek's philosophy at “Start With Why.”

Because first, YOU have to believe in your own message.

When you haven’t fully committed to your own vision, you're fighting two battles.  Your own inner self-doubt and the critics outside.

You can't control others.  Haters are gonna hate.  But you can silence the pounding inner voice that questions your authenticity.

Beware of self-doubt, it can produce excuses and alibis justifying why we are not good enough.

You have got to believe in your own message. Focus on your impact, not on people's approval of your work. 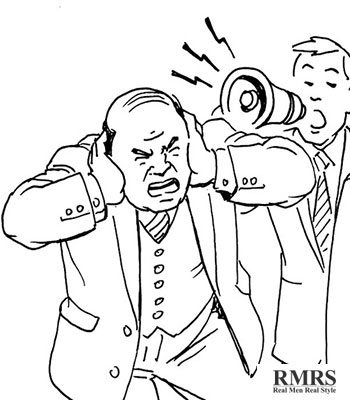 2. Anyone Taking A STAND Will Be Attacked

The moment you step out of your comfort zone and take a stand on a topic – expect criticism.

History is littered with stories of men and women who were criticized because they stood firm on their principles. Socrates was forced to drink poison for not backing down from his philosophies. Mother Teresa was criticized for having an ulterior motive in running her charitable organizations in India.

Irrespective of genius, any individual with a firm opinion is bound to run into opposition.

What's the psychology behind criticizing people?

A firm idea, a single-minded purpose or an intention to help people is going to create friction at some point with a third party.

My work through RMRS encourages men to be their best. Style through clothes is a starting point. Through numerous scientific studies, personal testimonials and real-life victories, I present the positive effects of a stylish attire and a good grooming habits.

Who do you think would be threatened by this elevating message?

Perhaps a man who would rather not invest time and energy in improving his physical appearance. To such a man, any voice that encourages good style is another finger poking at his indolence.

The expected reaction from such a person?

Rather than letting these voices dilute your purpose, understand that this is an expected part of the process. 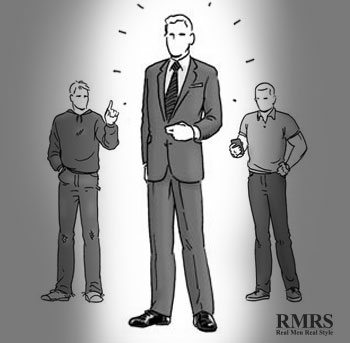 3. Criticism Is A RITE Of Passage

Yes, it's a process.

In the same way that diamonds are formed under intense heat and pressure, your message needs to be refined through a sea of contradictory opinions.

It's a rite of passage.

If you are successful at what you do, expect that many things said about you will be negative.

Constantly remind yourself that the best people in any field are usually the people who receive the most criticism.

The scale of criticism you encounter is proportional to the impact your work creates.

Welcome every negative opinion, spiteful comment and criticizing barb as necessary to make you stronger in your purpose. Treat it as an initiation into a larger sphere of influence.

4. Are They RIGHT In Their Critique?

If a person is critical of everything around him, don't take his comments to heart. The criticism is a part of their personality.

However, criticism can be constructive. Is there any validity to the criticism you receive? Can you flip a scathing remark around and extract something positive out of it?

Pay attention to constructive criticism. You will recognize the difference when someone points out your mistake and also shows you how improvements can be made.

If there is any wisdom in the criticism, accept it as part of your learning. A little vulnerability in accepting your mistake (when you realize you actually have made a mistake), will make you more endearing to your audience.

A man who covers up his mistakes will never be prosperous – Jewish proverb.

Learn how to question your stance objectively. Put your ego aside and allow the other person's opinion to give you a peek into how others perceive you.

It's not about you, it's about them.

Consider for a second whether the criticism you have received is from a person who is going through a rough patch in their life. Your critic may be in a dark place, emotionally unstable or a compulsive troll.

Some individuals are naturally critical. They do not realize how their words can hurt the feelings of another person. To them, giving unsolicited advice is normal behavior.

They may have been raised in a culture or family that encourages criticism as part of the growth process. Instead of focusing on the positives, they rush to point out the negatives. Understand that this could be the result of that person being raised by a critical parent.

It's not your fault – nor is your message flawed. Your audience's perception could be misguided based on their worldview.

Exercise patience and take a moment to understand the real message behind the criticism. Often, it's a sign of loneliness, depression and in rare cases, envy at your success.

6. Are They QUALIFIED To Criticize Your Work?

If I had a question on atomic physics, I would trust the advice of a nuclear physicist with a Ph.D.

Just because a person is brilliant in one field does not make them a master in all of life's various faculties.

Grand Masters are great at chess, not so great at leading armies into battle.  Hence, why generals don't consult with them.

You wouldn't trust a surgeon's opinion on the stability of a bridge.  Smart guy, but what does he know about structural engineering?

And yet, we give advice freely on subjects that are not our area of expertise. It's human nature.

The source of the criticism you receive could well be highly educated and intellectually superior to the average John Smith. But do they have the information to judge your content objectively?

If you are in the business of helping people – use the criticism as an opportunity to connect with them.

Clarify your point of view without arguing and divert the topic of conversation to their field of expertise. They will soon forget the error they spotted in your work and instead focus on your charming personality.

7. Understand THEIR Point Of View

Criticism is often an indication that the other person has been offended by something you said. It is possible that a little empathy can win them over to your point of view.

The focus is not on winning an argument but validating people.

When you treat the other person with respect and try to understand their point of view, the situation is immediately defused. You will be seen as the stronger person if you refuse to rise to the bait.

At all cost – do not offer counter criticism. It will result in an argument that could easily escalate into a black hole that sucks out your time and energy.

Take time to respond and respond to criticism graciously.

9. INSULATE Yourself From Unwanted Negativity

Here are a few practices I use to shield unwanted and unhelpful criticism:

Use email filters – This is not just a time-saver, but a crucial step in separating yourself from the noise that can drain your productivity.

Gatekeepers – Someone who is not going to take the criticism personally. My personal assistant does a great job of shielding me from some of the nonsense emails that gets delivered to my inbox.

Forms of communication – Brett McKay at The Art Of Manliness invites his readers to comment or ask questions by dropping a letter addressed to his mail box. It's more difficult to blurt out random criticism when you put pen on paper.

Control Comments – I don't allow comments on my website. I treat my website as an online representation of my personality – there is no room for sarcastic and negative jabs. 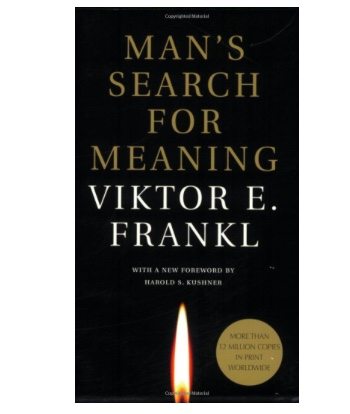 10. You Have The Power To CHOOSE Your Response

One of the most powerful stories of forgiveness and reconciliation comes from the concentration camps of Auschwitz during World War II.

Victor Frankl's Man's Search For Meaning is a book that every man should read.

Frankl's memoir describes  life in Nazi death camps and survival techniques that helped him cope with the loss of his parents, brother and pregnant wife.

Based on his own experiences and those of the patients he treated in his practice after the war, Frankl suggested that we cannot avoid suffering.

But we can choose how to cope with it, find meaning in it, and move forward with renewed purpose.

We have the power to choose how we react.

How you react to criticism is a choice you get to make. I prefer using the word, ‘response,’ it gives me control over how I choose to reply to a comment rather than an automatic, rushed reaction.

Don't feel the need to defend your work. Criticism can be defused by showing you care about the person, not by trying to prove that your work is wonderful.

In Conclusion – How To Deal With Criticism

Shift your focus from the insignificant percentage of haters and instead, focus on the large amount of positive feedback you receive.

When someone has a go at you, the best response is often, ‘Thank you.' Simply acknowledge the time invested by the person in previewing your content.

Be the bigger person.

Previous Post: « 9 Tips to Dealing With Winter Dry Skin | How To Prevent Dry Skin During Cold Weather Season
Next Post: Man’s Guide To Dress Watches | How To Buy A Man’s Dress Watch »