What is Executive Presence? How can a professional man capture it?

“Antonio, I have a question about executive presence. I'm a manager for my company and the big boss talks a lot about how we should carry ourselves and look the part of a person who is able and powered and willing to get the job done for our customers and employees. Again, while following the dress code, how do you suggest dressing for a more powerful, impactful presence in the workplace? I've done some research, but it's really hard to find information and tips regarding personal presentation for executive presence.”

It's like the word “synergy”. It is a byproduct of something else. 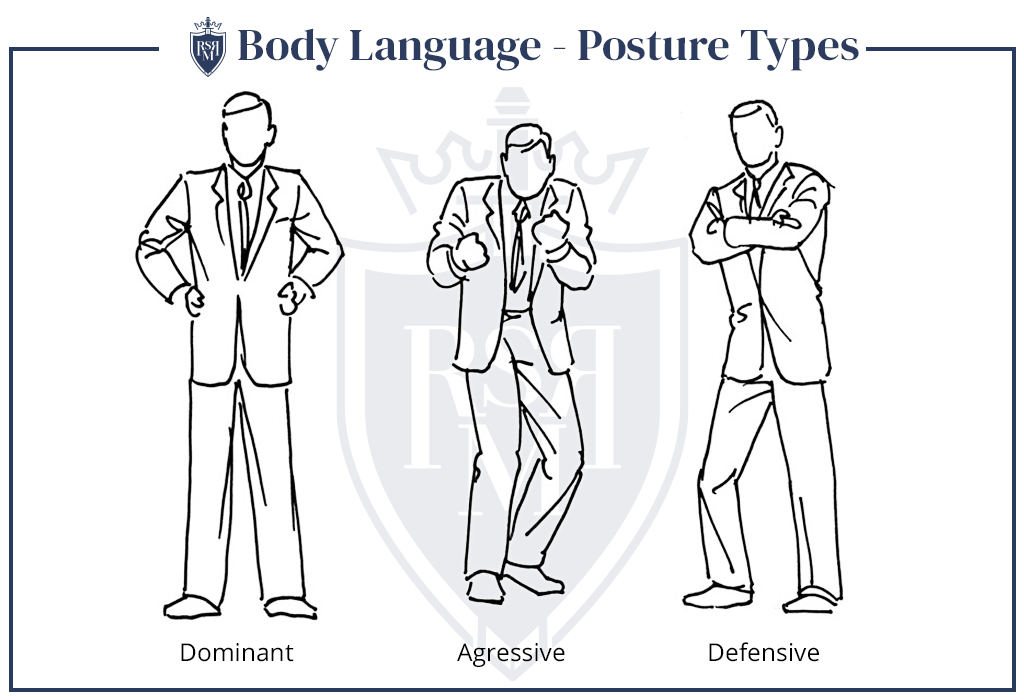 That would be the first thing I want to point at and probably why it's hard to find information about it because it's like chasing a shadow. You're talking about the shadow when really the man who is casting the shadow, that part, that's being a good leader.

Let's assume that you are a good leader. What are other things that you can do so that physically people will believe when they see you that, “He just looks like a leader.”

What do we notice about good leadership?

One thing we notice, they've got pretty good posture. There have been great leaders without great posture.

Mahatma Gandhi, he's usually hunched over and stuff, but I think that was part of what this presentation was, what he was putting forward was.He was very humble.Mother Teresa, she did not have the best posture. Those are called outliers. 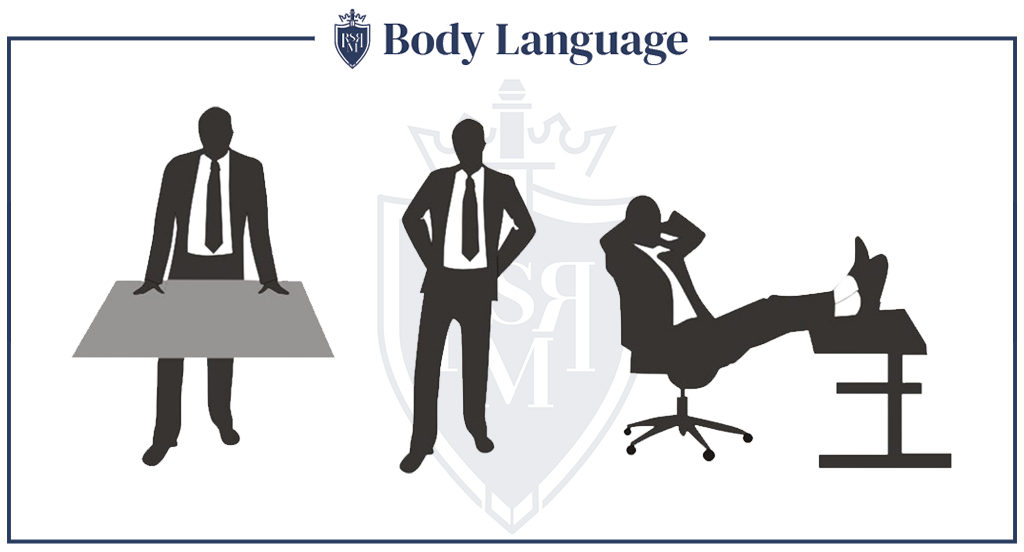 They stood up because they believed in they were saying. They weren't ashamed.

It's one of those things. Whenever a dog cowers down, it's kind of submitting itself. To be a leader, you're not going to really often submit yourself.

You're going to be putting yourself up there. You realize that someone may throw an egg at you.

The way you talk. Now, I have seen some amazing leaders who have speech impediments, some leaders who can't even talk. They've got to use sign language. 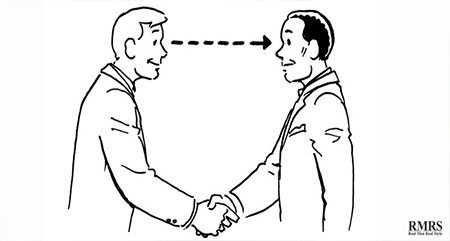 People ask me how can I talk so much about men's clothing. If you know anything about me and my company, I have written hundreds of articles.

Before I ever made one video, I had written hundreds of articles, thousand-word articles on men's style. I basically wrote a couple of books, so I can talk about this stuff because I live and breathe it every day.

People love it when you smile. Before I do any of these videos, I always try to smile to myself and think of something happy. Whenever you look at a baby and a baby smiles at you, what do you do? You smile back, and when you smile, you feel good. It's a physical gesture that reminds you of a good feeling.

When you can smile to people, it makes them feel better. Now, don't give off the crazy smile in which people are wondering if you want to kill them, no. You want a sincere, genuine smile, and then get them to return the smile and move on to your point.

Look people in the eye. Now, I've already done a video on this and it depends on what culture you're in. I mean, there are cultures in which you don't want to look people in the eye too long, but in most Western business culture, looking somebody in the eye for a set amount of time instills trust.

Whenever you greet somebody, whenever you go up to a group or someone new joins the group, you want to greet them and properly introduce yourself. Whenever you go up, if you're just someone that you stand there for five minutes and no one knows who you are and you've got four or five people talking together, you need to take the initiative well before that and introduce yourself to anyone you don't know. If you do know them, simply a nice gesture will work.

Oftentimes, people will talk about great leaders. Bill Clinton is a great example. People would talk with Bill Clinton and they felt like he really understood them. He listed to them. That's one of Bill Clinton's greatest strengths, was that he could listen to people and really form this deep connection, or so they felt. 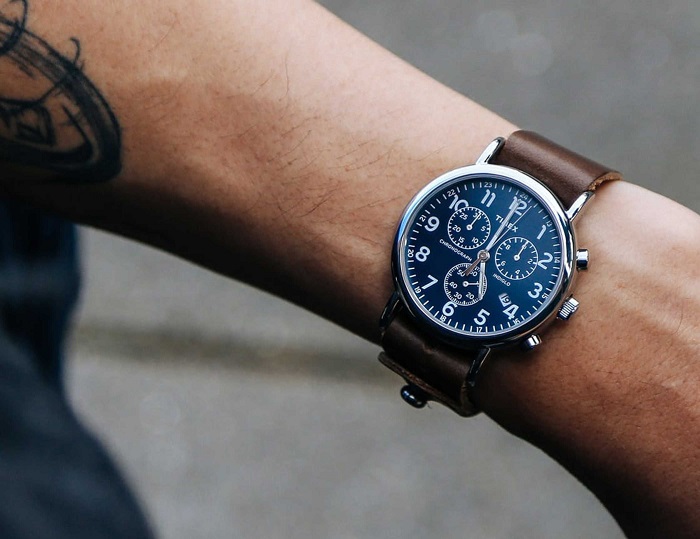 Great leaders realize that their time is valuable. They go into a conversation, but they have to keep it within a certain time frame and they try to get people to get to the point.

They nudge them on the right direction and then they summarize it and they have to get out because they've got other places to be.

People are going to want to recommend you because they're doing other people a favor by recommending you to them.

I didn't really talk so much about personal presentation because guys, I've done over 200 videos about clothing and everything. I think for this executive presence, it's more than just the clothing.