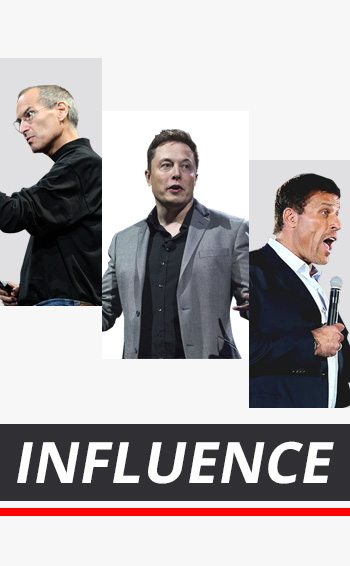 Appeals to emotion can feel manipulative…

But in some situations, swaying others’ views is vital to making progress…

So how do you reason with the unreasonable—that is, with your fellow human beings?

Here are 5 ways to encourage people to change their minds…

Or to change your own! 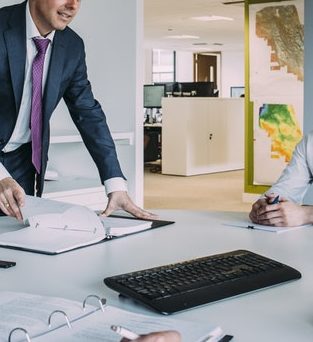 #1. Persuade Others With Validation

The first step to changing your mind is usually admitting you’re wrong, and that’s where most people falter. People associate being wrong with embarrassment—just think back to the feeling of giving a wrong answer in front of the class in school.

Social debates, especially in public spaces like the office cafeteria or Facebook, tend to replicate that sinking all-eyes-on-me feeling. The stakes feel too high to admit defeat easily.

How do you defuse this situation? Make it clear to the person you want to convince that being wrong doesn’t equal looking like a fool. Prepare them to integrate new info by acknowledging why they’re struggling to accept it in the first place—“I can see why this ’86 Camaro looked like a once-in-a-lifetime deal in the Craigslist post, but you still should have someone take a look at whatever’s causing that burning smell.”

It’s tempting to say I told you so, but if you want someone to change their mind you need to show them that they won’t lose face for it.

#2. Build Your Case—Then Build a Bridge

Conventional wisdom holds that people who have strong convictions win more to their side. After all, if someone else is confident about something maybe you can be too.

This is generally true when presenting a new idea to people who haven’t made up their mind yet—Kevin Dutton, a psychologist at Cambridge University who studies persuasion, lists it as one of the key elements of an influential pitch.

But another key, Dutton claims, is empathy: mirroring your target of influence and finding common ground.

In cases where someone’s mind is already made up, a focus on common values can make them more open to hearing contrary facts. If the numbers say your company needs a strategy change but your boss is gung-ho about the old way, stressing that you both want what’s best for the company could make them more open to switching course. 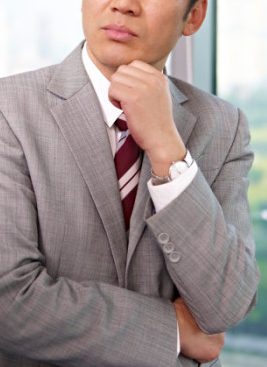 Researchers from Cornell University analyzed several thousand posts on the subreddit /r/ChangeMyView (where people can post opinions with an openness to changing their minds and commenters try to persuade them) and found that successful arguments frequently use certain tones and types of language when presenting evidence.

Viewpoint-changing comments were more likely to use “hedging” language—“the data shows it may be the case” instead of “the data proves”—suggesting that people are more willing to change their minds when they believe you aren’t married to your opinion.

It might seem like this undermines the confidence factor, but actually it shows your objectivity. When people feel that you’re presenting neutral data in a neutral way it’s hard for them to write it off as skewed or biased.

It’s common knowledge that statistics can be fudged, but many people don’t know the math well enough to tell when. That makes the way data is presented your best ally against confirmation bias.

If you simply acknowledge that the data appears to show your viewpoint is correct, people will feel more like they’re being allowed to draw their own conclusions—not having an opinion pushed on them. 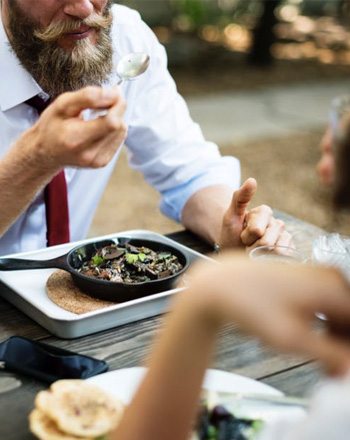 #4. Be a Persuasive Listener

This goes hand in hand with the validation and example-setting techniques—people like to be listened to, and they’re more likely to listen to you if you show them the same courtesy.

But be careful that give and take doesn’t turn into fruitless arguing. The researchers found that after five rounds of back-and-forth discussion between the poster and any given commenter, the probability of that commenter changing the poster’s mind dropped to virtually zero.

Well-thought-out arguments tend to be clear and succinct, and lengthy debate tends to be a sign that you, your audience, or both of you are listening only to form a rebuttal—not to reach an agreement. 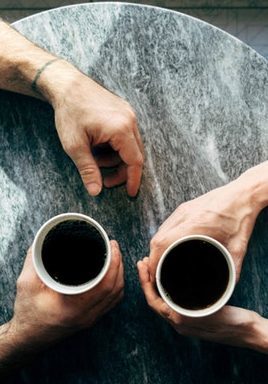 When I was a kid and my mom whipped out the old saw “If everyone else jumped off a bridge, would you?” on my brother and me, he considered his response very carefully: “Well, if it was really everyone, I’d at least check if there was some reason why they were doing it.”

While nobody wants to be a sheep, it’s hard to deny that when we see the crowd going one way, we’re wired to give that option a little extra thought.

When it functions on a large scale, this tendency is known as the bandwagon effect. It’s thought to be why early poll results can affect elections and why market “bubbles” form. On the small scale, it can work for you, though usually only once your audience is open to changing their mind.

If you can, have someone else back you up once you’ve got your foot in the door. It’s most effective if they can reiterate your point later, even in a separate conversation.

This is both a psychological nudge that a new viewpoint might be worth it, and a second chance for your former opponent to change their mind.

Theoretically, we’re rational creatures. We all know we should listen to the facts. Science has proved again and again, however, that the facts are hard to hear when the average human ego is jumping up and down and shouting in front of them, begging you to put its needs first.

Of course, it’s always important to have a strong argument based on clear evidence. Once you’ve got them willing to listen to an opposing view, that’s what they’ll want to hear.

But how you get to that point, and what you do once you’re there, matters. By understanding why people ignore the facts and learning to overcome those biases, you can get the truth through to others—and yourself!—when it matters most.

Now that you know what gets in the way of accepting the facts, put this information to work for you. Where in your life do you need to win others to your cause? Who could use a little help being more objective – and where could YOU be more open to changing your mind?