When you look sharp & stylish…

…you're going to hear this question.

I've been asked this myself by many people.

Some do it out of jealousy.

Some do it to compliment you (indirectly).

Others are plain naive.

And yes, that means you ought to deal with them in different ways.

Keep on reading and find out:

I know… the question itself is absurd.

Why should any well-dressed straight guy be asked this question?

Last time I checked… there's no “fact” regarding anyone's sexuality. Except when they admit it themselves.

But that's the reality. We can control how professional, credible, and smart we appear…
…yet we can't control every individual's assumptions.

But you know what? There are actually 3 different ways to view this question. And it's always better to investigate a given issue from multiple angles…

1st Point Of View – The Person Asking The Question

You might've heard that we shouldn't judge or label people we don't know. And yet – you're being judged as gay by someone else. But before you return the favor, remember that everybody comes from different backgrounds. That person may not have grown up the same way you did. 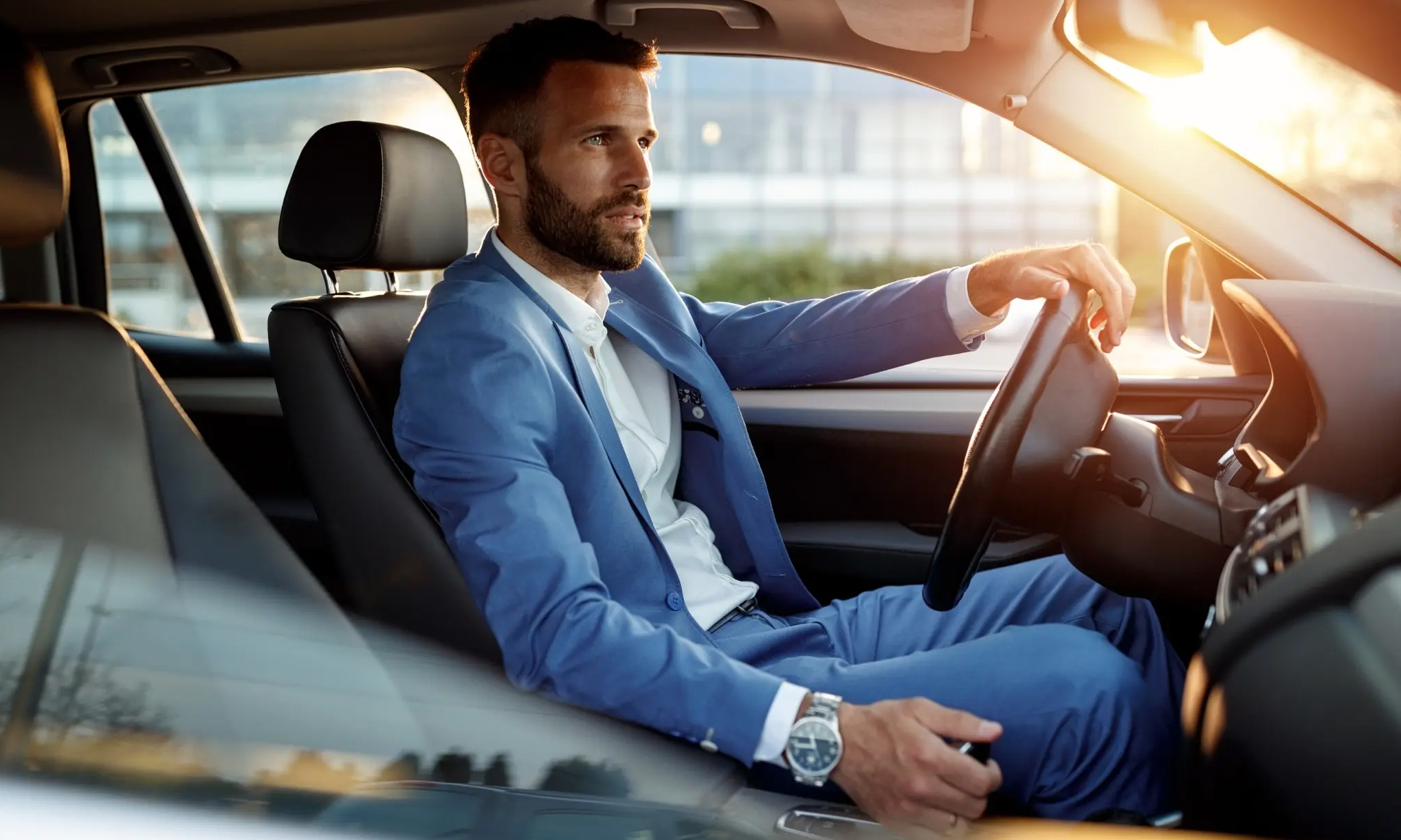 Here are 2 likely ways you can “categorize” someone based on that question:

History tells us that well-dressed men have always existed in Europe. It hasn't been that long since most European countries removed their own traditional class systems.

The average straight-but-assumed-to-be-gay man in the U.S. would blend in just fine with all the other gentlemen in Europe.

As for the U.S. itself, things are different. It's a society that hasn't had a class system for many centuries. So men have leaned toward a rugged look for quite some time over there. 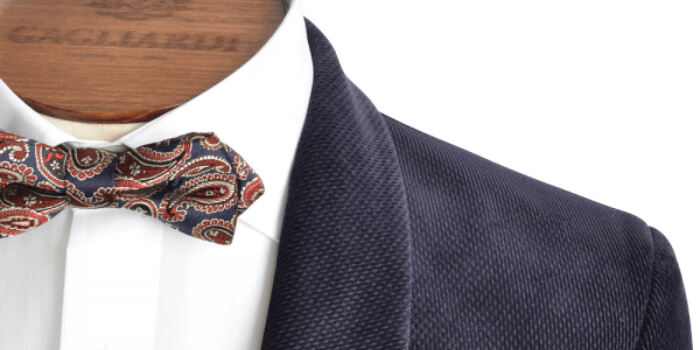 We can look at Andrew Jackson when he was president in the early 1800s – a guy who didn't care much about his appearance.

But Americans have come a long way since then. Doctors, businessmen, entertainers, and even football players have embraced the concept of style – giving more importance to the way they present themselves. But society fails to recognize this at times.

It Comes With The Attention

It's no secret that lots of straight men in show business have gone through a gay rumor or were asked about it at some point. They're aware that they don't entirely fit the mold of what looks “masculine” to society.

People still target whoever stands out as a stylish man with that question. How much longer before everyone can accept that a straight man doesn't have to look scruffy and dirty 24/7?

3rd Point Of View – Yourself

This is where you treat the situation as a wake-up call. It's about self-analysis with this follow-up question: Are you dressing to attract or to signal your status?

If you can give an honest answer, that's the first step to understanding how people who question your sexuality might've been confused with your “message.” 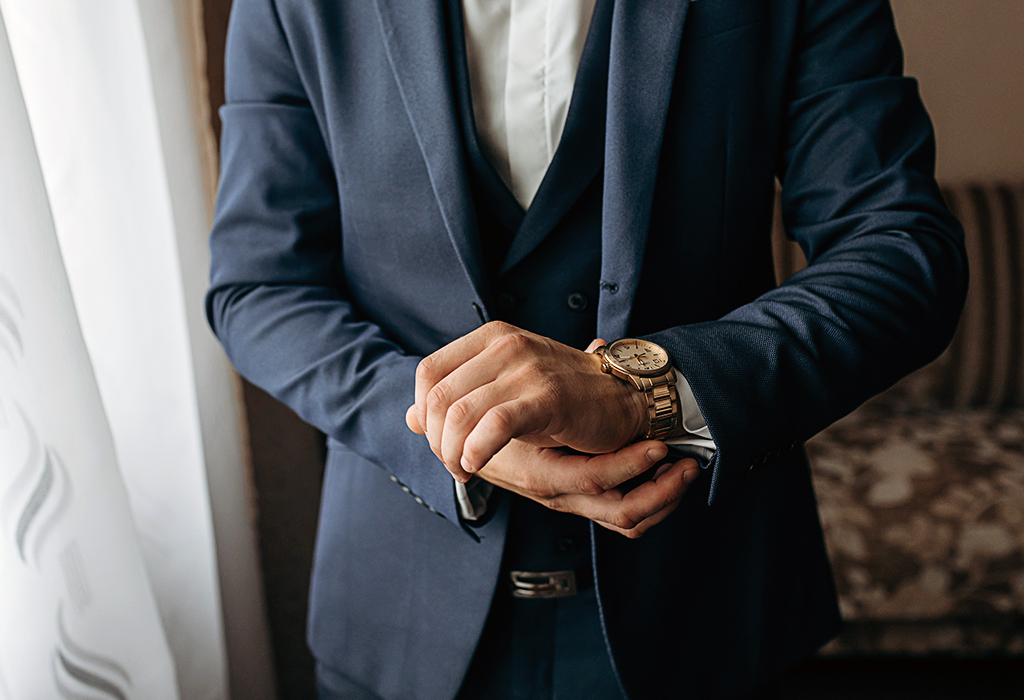 The difference between those 2 intentions comes from whatever it is that's making you stick out:

So you're more likely to get people wondering if you're gay through details from the second bullet point. It really stems from traditional views in society – which are extremely hard to kill. Men are unfortunately born with more hair than women – and it's not like shaving was practiced by the very first cavemen! Or it's not like tighter-fitting clothes were always popular among men in the past.

But of course – that doesn't mean you should stop grooming yourself or stop wearing nice clothes. There's nothing wrong, especially if those actions get more women drawn to you. But others will misinterpret them as trying to attract the same sex.

Yes, it sucks. But those are the cards we're dealt in this day and age.

So now… what's the right way to respond to such a question? I can give you 4 options – and it'll be cool if you get to try them all. 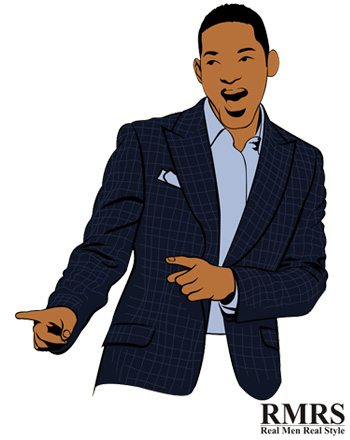 Why not turn this potentially embarrassing situation into something more fun? Find it in you to smile and reply with any of these questions:

Make sure it clearly sounds light-hearted and offhand when you say it. They might give an answer. It may or not be honest.

But then you'll have no problem saying you're straight. So at least one of you will surely have told the truth.

This puts them on the hot seat instead of you – with a different but equally tricky question.

By showing them you're confident and self-assured, you lead them to think it's possible you're gay… but they now have to convince you they're cool with it. They know how bigots are looked down upon.

Be careful not to say this with an ounce of anger or annoyance. Use your neutral voice and a wide smile. It's a passive-aggressive response that may catch them off guard.

They will probably tell you to forget it, change the topic or walk away. So just roll with it. You're not obligated to answer their question anyway. 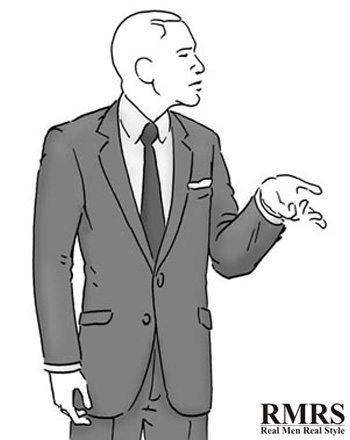 “Are You Gay?” Response #2 – Challenge The Way They Think

Are many who will ask you this question insecure (especially those ‘macho' guys)? Sure. But do remember that's not always the case.

There may be some innocent folks out there who are simply curious – and aren't trying to put you down. They could be impressed by your sense of style compared to other men.

So be the bigger person and act civil. They're probably just naive about gays vs. stylish, straight men. Invite them to a serious discussion on the topic.

Find out why that person is stereotyping, then challenge their assumption. For all you know – you may end up reconstructing their perspective on the whole thing.

You can tap into the subtext of that question while taking a hard look at yourself in the mirror. There are two questions you want to ask yourself when you get home:

“Are they complimenting me?”

Gay guys are typically viewed as having great style and excellent hygiene. So it's most likely those people notice how well you're dressed and groomed.

If you're genuinely being yourself and you're happy about it – why not appreciate that they acknowledge your look? Anyway, you know the right woman and your real friends won't judge you the same way.

“Is there something I need to work on?”

This is where you question your own assumptions about the message you've been sending. If the number of times people ask if you're gay is pretty high – maybe you can change up certain aspects of your style (e.g. choice of color, hairstyle or how your clothes fit you) to help solve the problem.

Just make sure you're not keen on pleasing anyone. Those people don't matter at the end of the day. 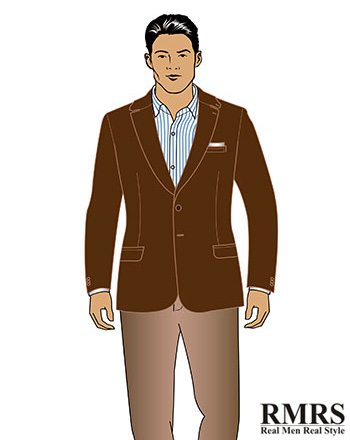 “Are You Gay?” Response #4 – Stay Confident (Or Become Even More)

Here's a one-liner you should train yourself to always think about: “Thanks!” It's your choice whether to say it out loud to those people or inside your head.

What I like about “Thanks!” is it helps channel the confident guy in you – who's fully secure with himself.

You're not second-guessing stuff because you know the history of sharply dressed men. You know the purpose of presenting yourself well… and the advantages that come with it.

By saying the word and meaning it, you don't suddenly feel self-conscious or “smaller” – which is probably the goal of those people 90% of the time.

But then again – who says you have to develop this confidence alone? Why not get a boost from a support system of other men, who've also faced this question?

If you haven't already – feel free to join the RMRS Facebook Group. There you will certainly get this kind of support and more.

Previous Post: « How To Simplify Your Life | 5 Ways To Be More Productive Every Day
Next Post: 10 BAD Style Tips | Don’t Listen To These “Beliefs” On Clothes & Fashion »