This post is an interview transcript.  Click here to watch  Amy Landino's interview with Antonio Centeno over at LIVE with Amy 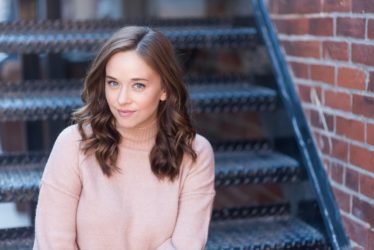 Amy:  I’m here with Antonio Centeno at Social Media Marketing World 2018. The YouTube channel is Real Men Real Style. Tell me what it’s all about? I mean I guess I could guess…

Antonio:  Yes, you could probably guess it. But, you know basically, I use military history and science to help men dress better. At the end of the day, I want a man to control his image, so he can get what he wants out of life.

Antonio:  Well, because most men don’t control the message, they think that, oh, I’m a jeans and t-shirt baseball hat kind of guy.

Amy:  And then, I explain you know you’re in a fashion trend and that’s maybe not the message you want to send. I mean if you were to take, you know, I’ve got kids and if I were to take my son to the doctor at 2:00 AM and the doctor is just wearing a tie-dyed t-shirt, shorts, ripped shorts and says, hey, I’ll take him, I’m not going to trust him because he doesn’t look like a doctor.

Amy:  Yeah, absolutely. Where do you think that they struggle with that because I – I – there must be something built in there because when you’re in the military and – and my mom was in the air force, so like I – I think I get – she still carries a lot of these I think from that time. But, you learned so much about structure and – and especially just like waking up on time getting ready very quickly having everything perfectly pressed.

I actually remember learning some ironing skills from somebody that was formally in the military because I think they know exactly what they’re doing. What do you think happens when they leave the military and move on to something else? Do you think that they want those same – those same procedures that they had before and it’s just difficult because they don’t really know what that’s like in the real world,  there’s not that same exact like you must wear this you must do this you must have all these and now it’s the real world. Do you think that they keep those traits of – of-of having the procedures or do think they’re like, okay, like I said I get to just relax now?

Antonio:  Well, there are two questions in there and I want to address…

Antonio:  The first one which is like why, you know, what really drives?

Antonio:  And for me, it is about helping guys understand their why. Very much like Simon Sinek. I stole it from him. But, so many guys think it doesn’t matter and I first try to get them to commit. A military man honestly is not a systemized or a military woman not a systemized as you would think. We’re actually in a structure, so I help men and women, actually more men, I’ve got about 10% of my audience is women because they love how I bring structure in order to disorder. 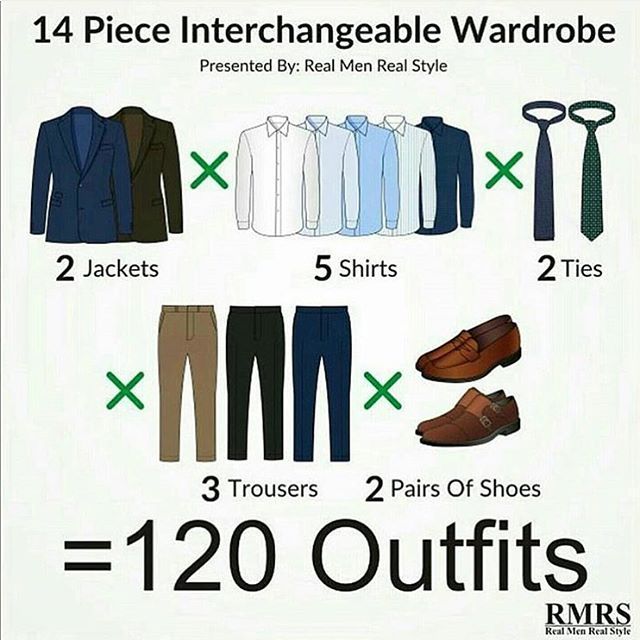 So, I help people like with little things. I talk about the interchangeable wardrobe being able to actually have clothing like with – I travel very light. I’m on the road for two weeks, I only brought two suits, I brought in an extra sports jacket, and about three or four shirts. But, with that small combination of clothing, I can create probably like twenty-five different outfits because everything works with everything else.

And so, for me to dress well, it’s actually very easy. And that’s another big misconception is that somehow looking professional is a lot more work.

Antonio:  Actually, if you set up the right systems in place, it becomes easier than dressing poorly. And so, when a guy understands that it’s actually isn’t much work that he can actually reap huge rewards. And I focus on the science of it.

So, there’s out of the School of Economics at UT, there’s this guy Hammermesh, he talked about how if someone pays attention to the way they dress, they brand themselves they can actually make an additional $232,000 a year.

Antonio:  And it’s like the numbers don’t lie and you know it’s like if you can stand out in a crowded market and clothing is just one aspect.

Antonio:  And, but most men just don’t understand that. I try to make it more relevant for them to be able. Now, getting back to the military question.

Antonio:  You know it is something that ’s a perfect example. Well, let’s take one this may be more like local for most people, a fireman. If a fireman walks in here and says, “Everyone, get the heck out of here.” Are we going to question him? No. We are going to get the heck out here because the uniform sends a signal of authority and trust. And in any industry, there is an unspoken uniform. As a professional media, you know, you couldn’t just show up in flip flops in jeans and, you know, maybe, you know, you just couldn’t do that.

Amy:  A lot of people are trying to do that.

Antonio:  Then, you know it’s like little things like that, but you look the professional you look the success.

Antonio:  And people fall back on almost the lizard brain of, oh, this person looks successful, they must be successful. And I want to try to help guys understand that, so they could just start off on the right foot.

Amy:  So, with all that being the case, are they actually searching for fashion tips or lifestyle design tips? Or how are you getting in the radar of somebody that might be in that situation that’s trying to find their next right stop in their career in their life that would make them think about all of these things and how much they’re going to change the game and how much money they’re going to make and how successful they’re going to be?

Antonio:  So for me as a content creator, I have put out a lot of content. It started with one, you know, the first article, but now we’ve got about a thousand videos on YouTube. We got about three thousand articles, a hundred and fifty infographics. 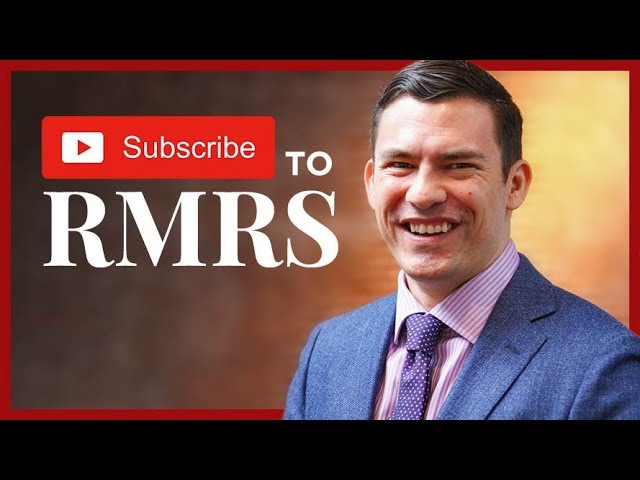 Antonio:  I slice it down to two minutes, so it’s like the abridged version. Then, we put fifteen seconds that we can put on Instragram. Then, there’s like maybe three or four seconds maybe then we get rid of the audio, we have the voice, you know, the image, you know, the words over that. So, from that one piece of content, I can scale it out and then reach more people.

Amy:  Yeah. Yeah. You got to meet your customer where they are.

Amy:  Antonio, it was really great to chat with you.  Thanks for being on.

Previous Post: « Clothing and Posture Increase Perceptions of Your Competence: But Don’t Overdo It
Next Post: 5 Reasons College Does NOT Equal Success »