Q:  The whole “power posing” thing seems like a gimmick to me. Is there any actual scientific evidence behind it?

A: Yep. This isn’t just an old wives’ tale – “power posing” has been shown in a psychology laboratory to improve performance in a job interview.

A group of researchers from Harvard, UC-Berkeley, and INSEAD (a business university in France) wanted to confirm something that has been hinted at in previous research – whether “power posing” before a job interview can actually improve a person’s performance.

Previous research has shown that before stressful social situations, people often hunch over their phones or shrink in their seats. This may actually hurt their performance in ways people aren’t even aware of.

Instead, what if people moved their bodies into powerful, expansive postures before these situations. Would that make a difference?

Their research was published in the Journal of Applied Psychology in 2015. 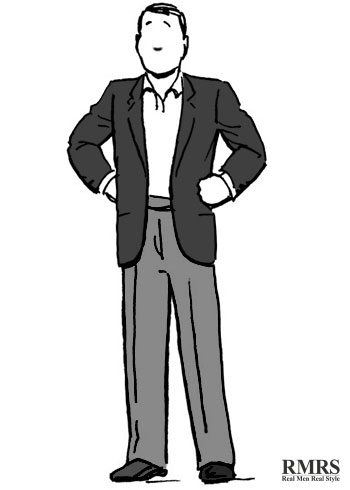 The researchers recruited 66 participants at Harvard for a study they called “Physical Motion and Performance.” Each participant was paid $15 for their participation.

Then, while maintaining the pose, the participants were told to mentally prepare for a job interview for their “dream job” and to compose and deliver a 5-minute speech detailing their strengths and qualifications. During a 5-minute preparatory period, the participants were left alone in the room and were asked to stay in the high- or low-power stances (they were videotaped to ensure they did so).

Then, two evaluators entered the room and told participants they could stand freely and give their speech (the evaluators were not aware of which power stance the person had been in).

After giving the speech, the participants were given a quick survey to ask how dominant, in control, in charge, powerful, and like a leader they felt.

The speeches were evaluated and rated on several measures: 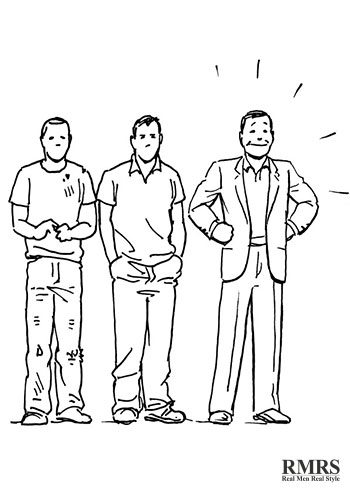 As predicted, high-power posers had significantly higher scores on:

The results showed that high-power posing increased nonverbal presence, which was the main factor in overall performance.

The actual content of the speech was not a significant influence on hireability or performance – the nonverbal presence was!

What do we now know about power posing?

These poses do their work even if a person does them in private, before the performance actually begins.

High-power posing results in better overall performance, and more likelihood that a person is hired.