When staring longingly at a luxury watch in a display counter, many gentlemen find themselves torn between the financial cost of the timepiece and the potential benefits of owning it.

But what, exactly, are those benefits, and why do so many men make the plunge and invest their hard-earned money in a brand name watch?

Beyond aesthetics, there is one very basic thing that every watch must do well: keep the time.

While low-priced watches are typically mass-produced by unskilled laborers (often in poorer countries where “quality control” is virtually unheard of), skilled artisans are usually behind the crafting of luxury timepieces.

Famous watchmaking companies like Audemars Piguet and Patek Philippe employ master horologists to put together their signature timepieces in state-of-the-art Swiss facilities, where standards of craftsmanship are kept remarkably high; for instance, Patek Philippe's timepieces are so intricate that they typically take between 10 months (for basic models) and 2 years (for extremely complex models) to be manufactured.

This top-tier level of quality, in craftsmanship as well as materiel, ensures that luxury watches are able to reliably keep the time – often for decades or more – with only minor tune-ups being necessary every five years or so.

Conversely, for a cheap, mass-produced watch to survive five years is nearly unheard of. When you factor in the many additional features that luxury watches include, such as water-resistance for sports watches or aeronautical gauges for aviation watches, their legendary reliability becomes all the more impressive to behold.

Although it is true that luxury timepieces are investments in the functional sense that they will last their buyers many years, they are also investments in the sense that they are composed of valuable substances which retain value over time. One need only look at gold's meteoric rise in value over the past decade to be reminded of the potential long-term value of jewelry pieces composed of such precious metals.

Lesser quality watches, like those made of plastic or plated alloys, almost never command impressive prices in the resale market over long periods of time. The other factor in a luxury timepiece's long-term investment value is in its prestigious brand name, which makes it all the more appealing to watch collectors, many of whom will gladly relieve themselves of thousands of dollars in exchange for decades-old Rolex or Omega models. 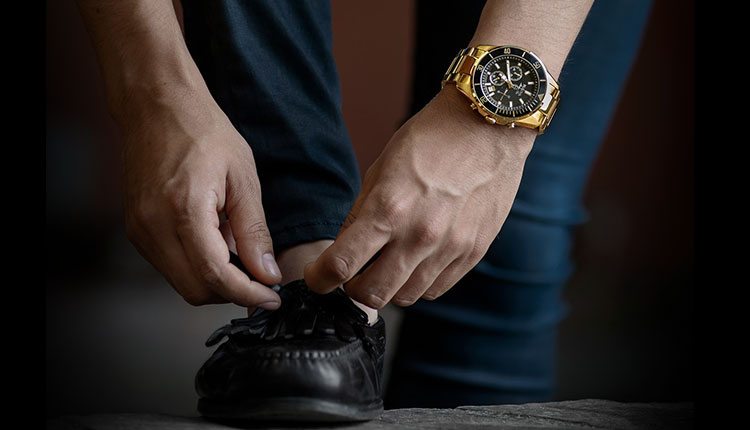 A Subtle Display of Wealth

Let's be brutally honest: in this world, looks matter.

And just as a prestigious brand is held in high esteem on the market, in the social sphere, luxury timepieces are widely respected and easily recognized by people who appreciate details and luxury. Particularly when paired with other tasteful clothing choices – such as business suits, tuxedos, or semi-formal wear for casual events – luxury timepieces are accessories that identify their wearers as successful men.

Such watches subtly display wealth in a manner that is quiet enough so as to not be self-aggrandizing, yet just bold enough to never be mistaken. One need only look at the prevalence of luxury watches among the world's most successful and powerful men, from American Presidents to Fortune 500 CEOs, to appreciate this fact.

Particularly discerning eyes are often drawn to accessories and, as quality attracts quality, luxury timepieces are a sure signal to cultivated women that the wearer of such a piece understands and appreciates a refined quality of life.

While flashy cars and over-priced champagne might scream a recent payday, luxury timepieces have come to epitomize wealth with an understated confidence that has nothing to prove. 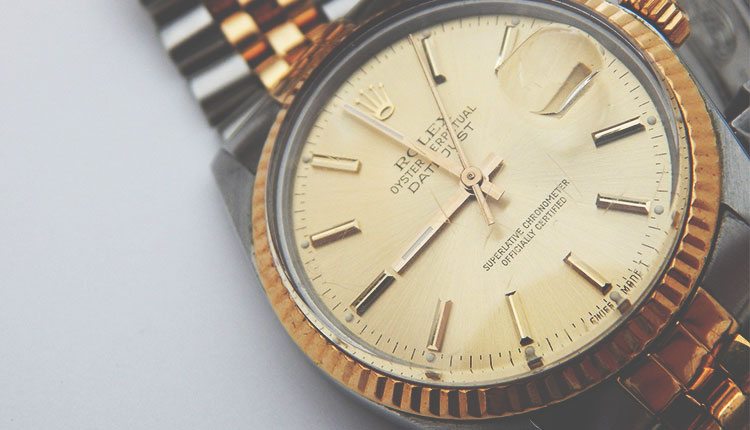 From Father to Son

As is already apparent, a luxury timepiece is a socially effective and intrinsically valuable investment.

But for men with even greater concerns in life than peers and money, a quality timepiece can be a meaningful heirloom that lasts for generations.

Tasteful and well-manufactured watches are timeless pieces that can be treasured and passed down from father to son. A young boy growing up, finally becoming big enough to wear the watch his father wore, and which his father's father wore before that, is an archetypal tradition symbolic of the most important duty a man has: looking after his family.

While monetary inheritance is often of little comfort when a child has lost a parent or grandparent, a timepiece is a personal effect that reminds those to whom it is bequeathed of its previous owner's lifetime, success and love for his survivors, making a lasting quality timepiece an ideal gift for generations to come, even during the most difficult of times.

Why Buy A Luxury Watch? In Conclusion

Ultimately, although any watch can, for a period of time, do the simplest duty of keeping the time, luxury timepieces offer those willing to invest in them more than a lifetime of satisfaction.

The skilled craftsmanship that is behind these pieces and the inherent value of the precious metals that go into them ensure incomparable durability, precision, and retained value. The wearers of luxury timepieces are the men who may quietly sport possessions that are synonymous with refined wealth, yet whose success remains tastefully understated thanks to a true sense of class.

I'd like to thank my friend Roman Sharf over at Luxury Bazaar for this great article – make sure to visit his website if you're in the market for a luxury men's watch or become a fan on their Facebook page.

Previous Post: « Losing My Hair At 19 And How To Prevent Hairloss
Next Post: Free Audio – Classic Men’s Hairstyles »