DON'T listen to me.

When it comes to cologne…

There's really only ONE name you want to listen to.

Jeremy and I just met up at my Menfluential conference.

He sprayed my ankles with cologne.

Yes, you read that right.

Jeremy is THE most popular men's fragrance expert on YouTube. Fragrance is his life and all-consuming obsession. When I asked him how to properly apply it, he had a LOT to say.

We talked about which scents women find sexy, how to avoid giving everyone around you a headache, and why Jeremy wears 8 fragrances at once (the rest of us probably shouldn't). For my part, I learned quite a lot.

Click Here To Watch The Video – How To Apply Cologne?

According to Jeremy, the first thing a man needs to know about applying fragrance is: 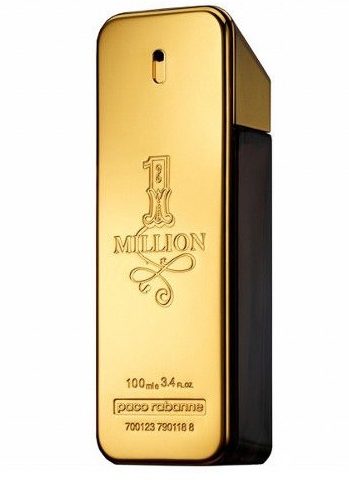 #1. Match Your Fragrance To The Occasion

Know the character of the fragrance. A popular fragrance like 1 Million – that gold bar – smells like fruity bubblegum. You shouldn't wear that in the office.

For daytime and the office, wear a soap-based fragrance like Prada L'Homme. It's a clean, inoffensive daytime fragrance.

In the evening, wear a seductive head-turner like Versace Eros or Jean-Paul Gaultier Ultra Male. You won't give off extreme sex appeal with fragrances that smell like a bar of soap.

Colognes women love on a man often have vanilla or minty notes. Research has found that women like these two scents. Perfumers play with that because they know men like to smell good to women.

But there's a lot more you need to know when you apply cologne. You could be in for a big disappointment if you don't understand this next point…

#2. How Long Do Fragrances Last?

But don't assume that's a reliable guide to how long it lasts. For instance, Abercrombie and Fitch Fierce is an eau de cologne but it lasts longer than many eaux de parfum.

The best way to figure it out is to simply try it. Go to the store, spray a fragrance on each wrist and see how long they last. Or simply watch Jeremy's videos and he'll tell you.

#3. How Many Fragrances Can You Try At Once?

If you're Jeremy Fragrance, the answer is 8 fragrances at once – 4 up each arm. So he always wears very short sleeve t-shirts in his office when he isn't suited up for a video.

But Jeremy is a man who trains his nose every day. For the average guy, he'd suggest no more than 2 at a time. He also suggests asking women which ones they like. You can start some good conversations by saying, “Hey, can I ask you something? I've just sprayed 2 fragrances. Which one do you like more?”

The paper test strips you get in stores are good for a first impression but you don't know how long a scent really lasts until it's on your skin. Just the same, try it on the strip first. If you hate the smell, you don't have to waste a spot on your skin.

Each fragrance should last at least 3-4 hours. If you want to try another one before it fades, wash it off.

Now that you've bought your cologne, where are the best places on your body to apply it? According to Jeremy, the method I've been teaching is… ‘not terrible'. 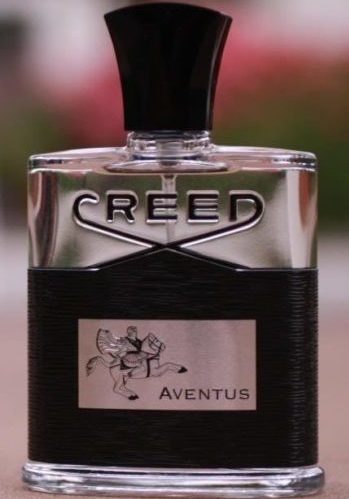 #4. How To Apply Cologne Subtly

Jeremy has two spray routines to share with us. The first is for when you're in a tightly-packed environment environment, like an airplane. That's not the time to try a new fragrance. It could overpower both you and the people near you.

A minimum spray routine would be three sprays – one behind each ear and the third on the back of the neck. Don't bother spraying your wrists. Who cares about giving a scented handshake?

You want the fragrance to be close to your head so a girl will smell you if you kiss her. This area is your intimate sphere. You want her to experience your scent when she comes close, not to smell you from across the room.

Now I talk a lot about not over-applying cologne – fragrance should be discovered not announced. Personally, I apply 2-3 sprays on my chest. There are all different schools of thought here.

Jeremy agrees that spraying the chest is… not terrible… but he doesn't like it so much because the scent constantly wafts up the front of your shirt and can get annoying. (Personally I'm a huge fan of Creed and John Varvatos and these don't annoy me at all. I like them to be close.)

He adds that the chest isn't a pulse point. Places like behind your ears, your wrists, your inner elbows, and behind your ankles are pulse points. The blood flows close to the surface and creates warmth that makes the fragrance more aromatic and detectable in the air.

#5. How To Apply Cologne For Maximum Effect

If you go shopping or clubbing, you're going to be in an open space so you can add more sprays. Again, spray behind your ears and on the back of your neck, then add two more sprays on either side of your throat. We're really focusing on the head/neck area because that's your intimate area – it's the best.

As I mentioned, Jeremy sprayed my ankles. We were at a store and he said, “Why not spray it on your ankles?” What's that all about?

Well, as you'll see if you watch the video, Jeremy is quite tall. If he only applies perfume from the neck up, it'll be too high up for most people to smell. But if it's on his ankles, they will turn their heads.

Now we're up to 7 sprays. If you wish, you can go up to 9 and spray your shoulders. That's the part of you that brushes close to people when you pass them.

Spraying your clothing is also fine, but use common sense. Never apply oily fragrances to clothes (you can recognize those by their slow gloopy movement when you tilt the bottle.) And don't spray a dark yellow or brown fragrance on your white shirt from a very close distance. That's going to stain. But if you spray that same fragrance on a dark suit from several inches away you should have no problem – and cloth carries scent better than your skin does.

Wherever you apply it, don't just spray a cloud of scent into the air and walk through it. It's a waste of good cologne since so little of it will actually land on your skin.

If you go to places like Egypt, men own fragrance. In the United States, we're much more conservative. You'll often hear people say ‘That's giving me a headache' if they smell someone with too much fragrance on.

If you take public transportation to work, one option is to apply your fragrance at the office, especially if it's a fragrance like Dolce & Gabbana The One that only lasts 3 or 4 hours. You can reapply weaker scents like this throughout the day. It's not smart to apply 30 sprays of that one in the morning: you'll annoy people for the first 2 hours and then nobody will smell you after lunch.

You should also forego strong fragrances at work and on your commute. Go for a nice, clean, citrus-based fragrance. Since most of these don't have much staying power, you'll probably need to reapply a few sprays after three or four hours. 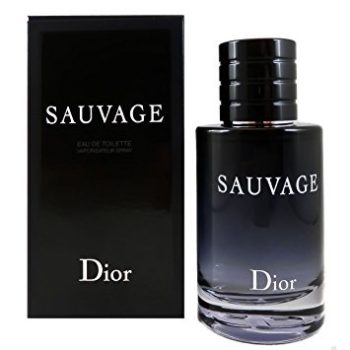 #7. Find The Right Scent For You

Jeremy agrees. Like your clothes, your scent is an expression of who you are. It's an accessory that enhances your appearance. If you can confidently rock it, you'll also get compliments.

How can a man discover which scent he really likes? I quite like Creed, and I also really like Dior Sauvage, which Jeremy introduced me to. Why do I like those two fragrances in particular?

Well, they're very fresh, aromatic fragrances with woody undertones. According to Jeremy, I'm not an oriental guy. (‘Oriental' is not a term for people. It is a term for certain fragrance notes, such as resins and sweet spices.)

A lot of men at Menfluential asked Jeremy which fragrances would suit them. If the guy looked like an Egyptian prince he'd say, “Wear a nice oriental fragrance with a cardamom vibe.” It would suit him, whereas it wouldn't suit Jeremy or me.

You can make it easy by wearing an all-season all-occasion fragrance like Dior Sauvage or Armani Acqua di Gio. These will get the job done. But, as in the fashion industry and the shoe game, you can go much further and tailor the perfect fragrance to any occasion. It all depends how much you're into this stuff.

I know I've really enjoyed learning more about fragrance. Sadly, only 20% of American men wear a fragrance on a regular basis. Wearing it well opens so many doors. It can actually get people to trust you more. It's a conversation-starter. It is a secret weapon. And it's the easiest trick in the book for boosting your attractiveness. As Jeremy says, it's the only magic pill we have.

Got questions for Jeremy? Head over to his YouTube channel. He's built an entire business around men's fragrance tips – and women's too. It's not just Jeremy there. He's got some beautiful assistants.

I love what this guy's doing – that's why I was proud to bring him out to my conference. Click here to check out Jeremy Fragrance's YouTube channel.

Previous Post: « How To Look More Muscular | 7 Tips For Men Who Aren’t Buff
Next Post: How To Look Great In A T-Shirt | 7 Best Tips On Wearing T Shirts »