That's how much money is lost in the transportation industry each year because of automobile accidents.

Convinced that certain fragrances improve focus and concentration, a group of researchers decided to test a hypothesis…

Can scents which improve our mood and reduce frustration also reduce accidents on the road?

Several studies over the last decade have examined the effects of both soothing and arousing scents on a number of psychological variables.

Arousing and stimulating fragrances such as peppermint, have been shown to increase alertness and improve performance during tasks which require sustained attention.

In experiments, some scents effectively attacked anxiety fatigue – which in turn improved concentration and focus on the task at hand.

The Effects Of Scent On Driving – A Scientific Experiment

In 2009, researchers set out to prove that both cinnamon and peppermint scents influence alertness, motivation, and task performance. Both are arousing and exciting as opposed to calming or soothing scents. Their results were published in the North American Journal Of Psychology.

The focus of the experiment was to test the effect of these scents on a specific task… driving.

In essence – does fragrance actually increase alertness while driving?

Driving over an extended period of time requires sustained attention. The changing landscape and unpredictable stimulus calls for constant alertness.

Over a period of time – energy is drained and people behind the wheel tend to be bored, drowsy, irritated and less vigilant.

Sounds like a recipe for an unwanted accident waiting to happen.

Driving is not too different from workplaces. A fatal accident on the road relates to a mistake at your workplace that could cost your company a loss in millions of dollars.

The researchers focused on a train of thought…

To test out this theory, the researchers recruited 25 college students to participate in a driving simulation.

Each participant was placed in a virtual driving simulator with a nasal apparatus. The apparatus periodically diffused either oxygen with peppermint oil, oxygen with cinnamon oil or unscented low-flow oxygen while the participants responded to tests.

The set-up was like a regular car – with pedals, a windshield screen and a steering wheel. The driving simulation gave the participants pre-set scenarios and a driving path to follow.

As the participants were “driving” in the simulator, they were assessed on several parameters at regular intervals:

Each participant completed a 2-hour drive, three times. Each drive was 2 days apart. 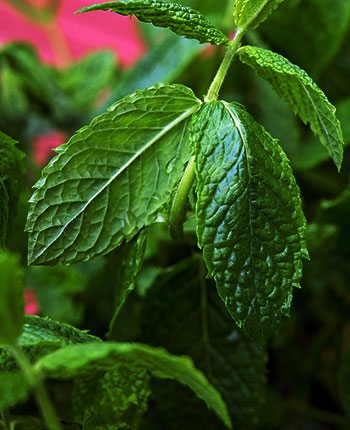 Participants exposed to either peppermint or cinnamon showed greater overall sensitivity to the instructions than those who received periodic whiffs of unscented air.

This study proves that we can use scent to increase performance on highly demanding tasks.

In tasks where vigilance is required – peppermint can enhance the rate at which your brain processes incoming information. That's useful on the highway on long drives. In tiring, monotonous tasks – these shifts in psychological states are crucial. They could potentially avoid fatal errors. 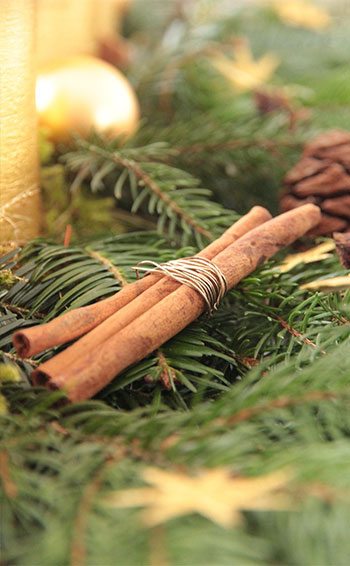 Ever been stuck in a car on a road-trip with kids?

Are we there yet?

Next time you're on a road-trip – have a fragrance in your car. Add some cinnamon or peppermint fragrance to your car… I won't guarantee the question won't be asked at all, but it will definitely make the ride more pleasant.

Certain fragrances decrease the frustration of waiting and build alertness.

Make Your Workplaces A Pleasant-Smelling Environment

Even simple tasks, repeated over time can prove to be taxing on the human brain. The stress induced from these tasks can be alleviated by exposure to scent. Exercise at your workplace is not a viable solution to tackle the slump in concentration levels.

How about a quick whiff of an invigorating fragrance? 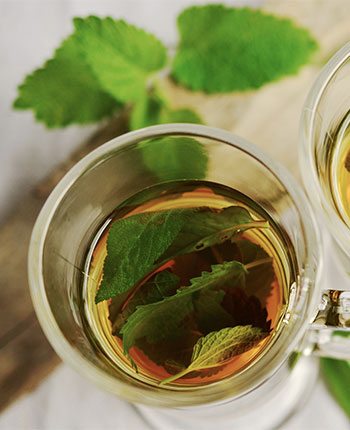 Peppermint and cinnamon both increased alertness through the course of the above experiment (compared to no scent).

It was evident from the results of the experiment that peppermint reduced anxiety fatigue. Cinnamon and the control scent (no scent) showed no effect. Peppermint is an energy booster – invigorating the mind, which in turn promotes concentration and stimulates clear thinking.

If you're the owner of a company or if you're in charge of Human Resources for a large company – take a hint from these studies. The stimulating properties of peppermint help fight mental fatigue and improve concentration and focus.

By improving how your workplace smells – you will be ensuring the efficiency of your employees.

Casino owners understand this principle. They want you to stay and play all night, so they use fragrances that make their rooms smells better.

The findings from this experiment suggest that exposure to stimulating fragrances may serve as an effective form of external stimulation in tasks demanding close attention for prolonged periods of time. Whether on the road or at your office desk.

Scent is your secret weapon – the odorless, invisible molecules of gas that cause a subconscious sensation. Use it to your advantage.

Here are some other reasons why men should wear a suitable scent:

Previous Post: « How to Land Your Dream Job | 5 Tips To Help You Find The Job You Want
Next Post: 9 Tips To Collect Owed Money | How To Clear Overdue Payments | Retrieve Outstanding Loans »