And for good reason.

They're an easy thing to change. 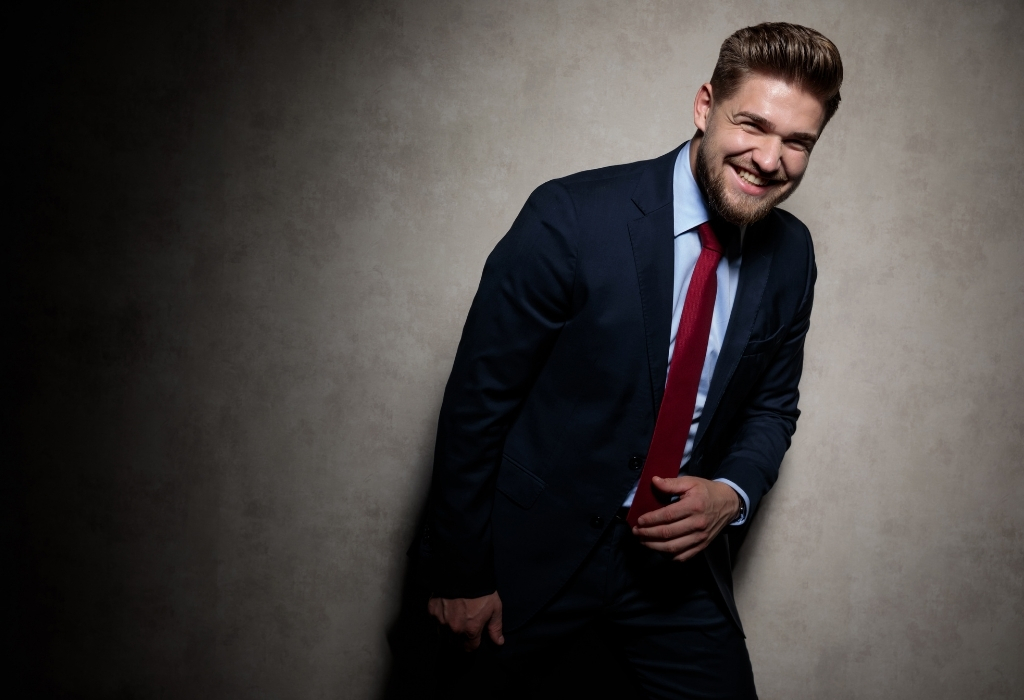 Clothes are considered the most visible parts of your appearance.

But other factors bear thinking on too, if you really want to look your best.

Human interactions are heavily based on facial cues.

It's why animated or constructed human faces have the “Uncanny Valley” effect.

They're too smooth and perfect.

Natural faces have the minute tics and shifts that make up real human expressions.

And that means, whether you like it or not, your default and emotional expressions are shaping people's perceptions of you.

Watch the video – Why Facial Expressions Matter on Youtube.

Your expression is constantly changing; your clothes — once you get them on your body — aren't, give or take some wrinkling and wind movement.

Facial cues are often more important than the actual words you say.

An Extra Impact For Men

There are a number of possible explanations for the trend (one is that women are much more explicitly judged on their attractiveness than men, which tends to drown out other characteristics in visual evaluations).

But regardless of the cause, a new study (Kleisner et. al., 2014) found that men's intelligence could be judged fairly accurately based on their faces, while women's could not. 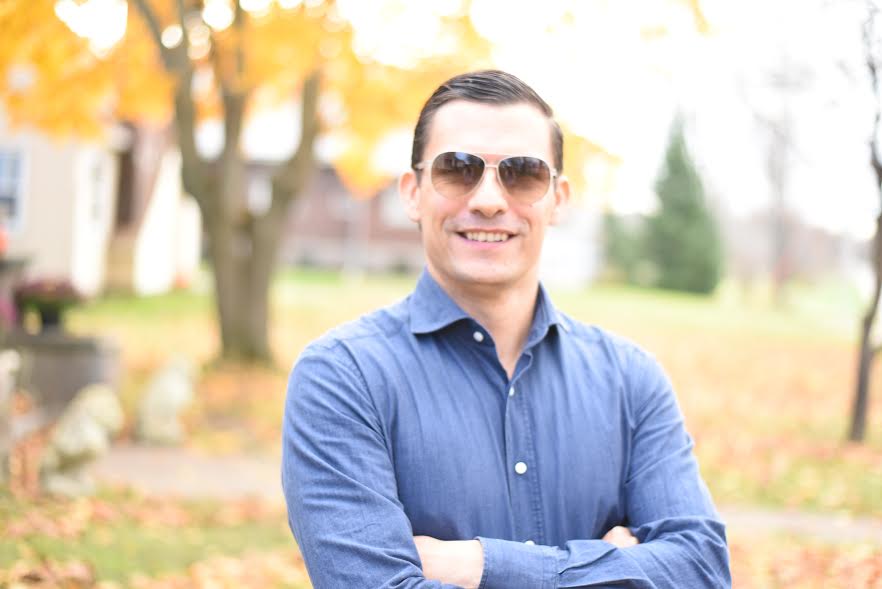 In a large sample, participants using nothing but facial images were able to assess the intelligence of male models accurately enough for statistical relevance. Women's faces did not provide the same consistent accuracy.

So what does that mean for men?

It means that people who look at you have a powerful subconscious belief that they already know how intelligent you are. They're probably not thinking it consciously, but experience has taught them that faces are a good indicator of intelligence, and their brain is using yours to make a judgment call as soon as you're spotted.

How to Improve Facial Attractiveness

That makes it sound a little hopeless on the surface. If facial features really are an accurate judge of intelligence (at least in men), you can't look any “smarter” than your face, can you?

Well, turns out you can.

There's broad agreement on what an attractive face is, as well as what an intelligent one is: people of both genders prefer men (and women, for that matter) with narrower faces and thin features. A nose large enough to “fit” the face was also important, with small noses perceived as a hallmark of low intelligence. 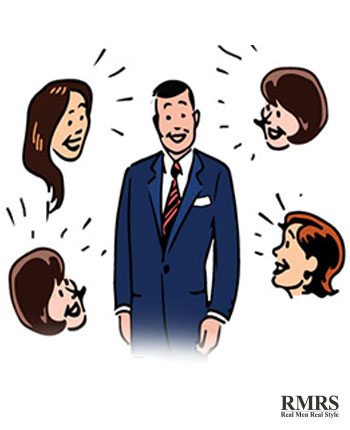 There are a few things you can do to keep your face looking savvy, alert, and attractive:

These may seem like very minor cues, but most of how we read faces comes from exactly that: minor, subconscious cues of angle and position. If you can train yourself to keep your face in a relaxed, open, elongated attitude, you'll end up looking much more intelligent and attractive to most people. 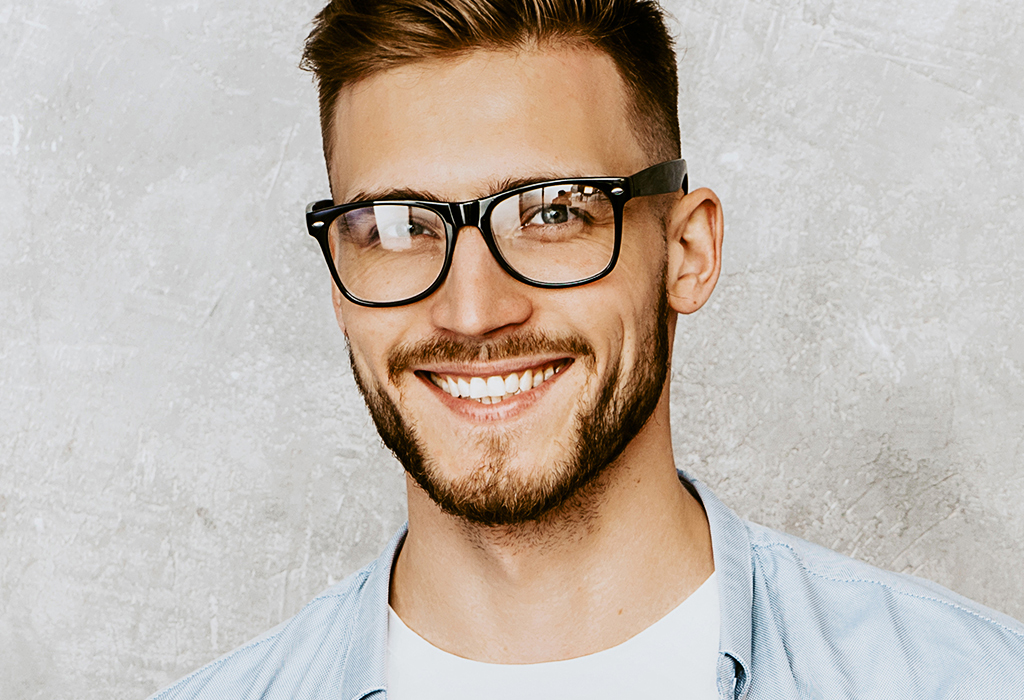 A final and critical finding from the same study: smiles were associated with positive character, trustworthiness, and intelligence.

Angry or frowning faces, in contrast, were seen as less trustworthy and less intelligent.

That shouldn't really come as much of a surprise — we all know that smiles are more attractive than frowns, after all — but it's worth remembering that the effect was consistent enough for statistical relevance in a scientific study.

Not every occasion is right for a big, tooth-bearing smile, but if you can train your default expression into a small, close-lipped smile it will improve your overall attractiveness significantly.

The most important thing is to train it into subconscious habit. Forced smiles look a little stiff and awkward (you move into that “Uncanny Valley” effect again). You want yours to just be what your face does when you're not thinking about it at all.

Unfortunately, for those of us that aren't naturally merry, that can require a few weeks of more forced smiles — but hang in there. You'll get there eventually, and the results are well worth the effort.

In conclusion, your facial expression is a big factor that affects your style and how other people perceive you.  Bear in mind these tips and look your best.

Interested to know more about taking care of your skin and body?  Click here to read articles on male grooming.