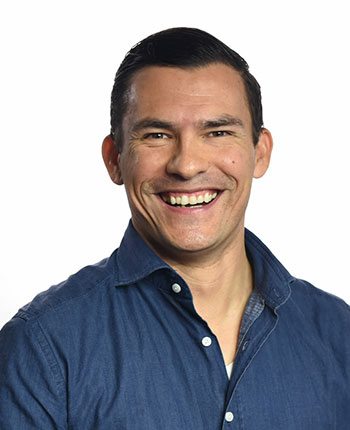 Alberto: Hi, guys. I'm here with Antonio Centeno. Antonio, thank you so much for being here, giving me this small interview. I know you are going to the airport right now heading back home. So thank you so much.

Antonio: Hey, not a problem, Alberto. I really appreciate you making time for me and it was a pleasure to have you in from Brazil. I think it's just amazing here for this event for StyleCon that men came from all over the world.

And Alberto, I've checked out your channel. I'm now a big fan. I went through and liked everything. And I've actually yesterday in my live webinar, I'm sharing your channel.

Antonio: I had a gentleman from Brazil. He's like, “Hey, how do I dress for hot weather?” I'm like, “This is your man,” because you live there. You know what's it's like to dress for hot weather and that's what I like about your channel is that it's geared towards Brazilian men.

Alberto: Thank you so much. Could you tell us a little bit about your background, your story? 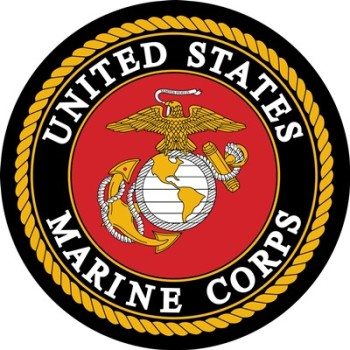 And a lot of my friends were shocked that I joined the Marine Corps. I'm a pretty laid back guy. But I really enjoyed the camaraderie and I thought it was an amazing experience. So we did the whole Iraq thing. I was actually there 2003 during the invasion, but I pulled back after that.

I actually left the Marine Corps and I went and I ran a non-profit in Ukraine. My wife is from Kiev, Ukraine. And we had spent time over there basically delivering the food and medicine to orphans in different parts of Ukraine in 2004.

I was there for the Orange Revolution, came back to the United States, went to business school. I have an MBA from the University of Texas which is a great international school. We actually have a lot of Brazilians that come to UT.

Antonio: Yeah. So it's a great — actually, one of my good friends, Rodrigo, is from Rio de Janeiro. And I did actually go to Rio and had a great time. Yes. So you've got me excited about coming down and visiting and checking out where you're from.

Alberto: Yeah. Be my guest.

Alberto: So when you start realizing the power of dressing well? 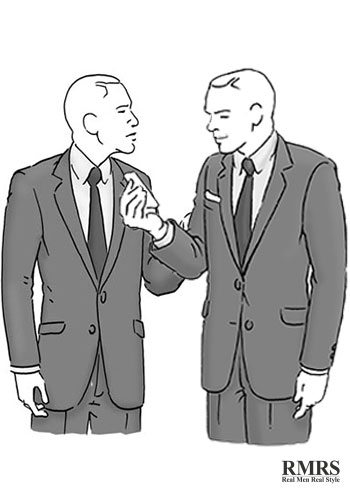 Antonio: Sure. And that kind of goes back to the first question, how did I even get into this? And it was something in the Marine Corps I learned the power of a uniform and how powerful it is when you actually wear something that sends the right message.

So I get out of the Marine Corps, I'm looking around. Most men don't know how to dress. I'm going to business school and I'm like, “Most of these suits these guys are wearing, they don't just fit.”

In the Marine Corps, I got my first fitted suit. So I got some custom clothing. I went to a traveling tailor and I thought, “Why can't I do this online?” So I started my first company, A Tailored Suit. That company I don't really sell clothing anymore.

But what I did learn is if I put out information because I had to write to be able to learn about — I didn't have time to go to fashion school. So I travel. I went to Hong Kong. I went to Bangkok. I went to London. I went to Milan. And I basically just paid tailors to teach me.

And that's kind of a secret accelerated method. And I just dove in, studied. I started writing. I wrote about 50 articles at A Tailored Suit. Soon, we started getting about 100,000 people a month to that website. And it was like, “Wow. I can really do something with this.”

Now, at Real Men Real Style which broke off from A Tailored Suit as its marketing arm, and I focus more on casual style and not just custom clothing anymore. So I were talking about casual style, grooming, business communication skills. And it's something that now we get close to probably about 70,000 men a day we're able to reach.

Alberto: It's all about being a better man, you know.

Antonio: Yeah. I ended up and I'm going to say that I didn't start off with that mission. My goal when I first started my company was to make money and I felt that there's a whole other market.

But the more I did it, the more I talked with men I realized, “Wow. We're really making a difference.” And so over a period of a few years it evolved. And all of a sudden I realized I really enjoy helping men.

Clothing is a tool. It's like a race car driver. Everything about it is a tool for him to inspire others, for him to actually transform those around him. To actually get to and to feel greatness. And I try to help men understand that clothing is just a vehicle to help them send the message they want to send.

Alberto: That's true. Yeah. I have the last question for you. I received a lot of questions from my audience. Men want to dress well. They really want to dress well, but they are very concerned about the masculine thing. What would you tell them about dressing well? Is it considered dressing well a manly thing? 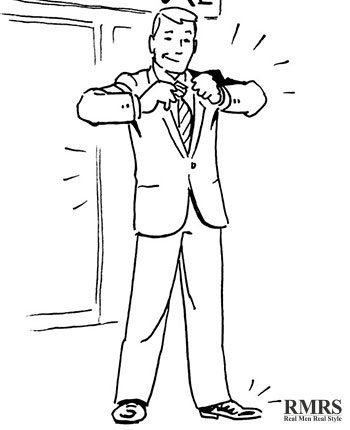 Antonio: Very much so. Just go back and look at history. Let's look at the Roman Gladiators. Before they would go out on a field, they would make sure their armor was incredibly clean. A lot of times, any type of soldiers, let's historically go back. All of their armor, everything that they would use, their weapons very finely crafted.

Now, for the modern day man, he's not really going into many battles, but he is going to business deal.

Antonio: Exactly, different battles. And the suit, I mean the jacket is still a suit of armor. I mean life is full of people that want to bring you down. For some reason, there are people that they just want to tear down others. Maybe it makes them feel better.

You're going to run into those, but the vast majority of people are going to applaud your effort. They're going to say, “Wow. Here's a guy, here is a beacon in the darkness, here is a light, some gentleman that's actually taking time.”

And I mean, our friend, Raphael Schneider over at the Gentleman's Gazette. Now, he dresses to a whole another level, but yet he owns it and he's confident. So dress well. Practice. It takes a while to get used to. You need to get to a point that if you're not dressed well you feel strange.

Yesterday, I'm running around in my athletic gear exercising and stuff. I ran into a few people and I feel a little bit kind of awkward the fact that I'm in my athletic gear. Most people use to see me dressed up. That's a good feeling and that's something that it's good that I feel awkward because it's a natural state for me to actually be putting my best foot forward.

Alberto: Yeah. I know what you're saying because after I saw you yesterday. I saw Aaron coming to the hotel and he was just like you coming from the gym. Yeah, yeah. It was so strange for me seeing him. And I know that it becomes part of your personality.

Alberto: Well, Antonio. Thank you very much for having this small interview with me.

Antonio: Alberto, thank you very much for coming. I really appreciate it.

Alberto: Thank you very much. Can you tell people where they can find you?

Antonio: Yeah. Just go to Real Men Real Style. We have a contact form. I have a lot of fun with that contact form and just fill it out. And if you want to reach me, if you've got questions, we get back to everybody. So…

Alberto: Okay. Thank you very much. Be my guest when you go to Brazil.

Alberto: Okay. Thank you very much. See you then.