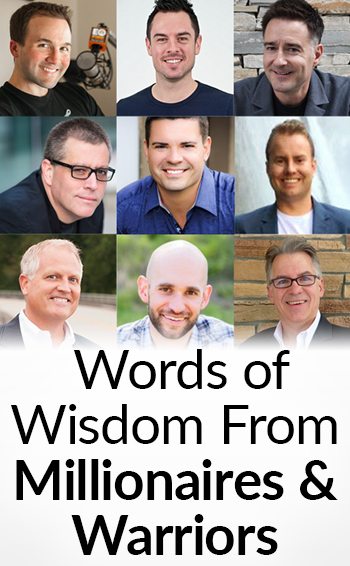 We run into people everywhere…

…quick to offer their own brand of career advice.

Some of it good, some bad.

…as it is to simply find unsolicited career advice.

To make things a little easier,

…because it comes from entrepreneurs whose accomplishments speak for themselves. 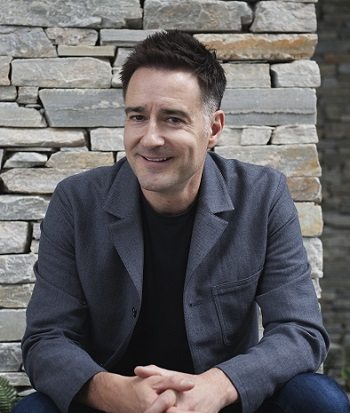 #1 The Quality of People in Your Organization Matters

The best advice I ever received was from Greg Brophy the [late] founder of Shred-it.

He said, “Don’t ever compromise on the quality of people you bring into your organization. It’s so easy to make decisions where you just go – I need somebody, that guy is good enough.”

But good enough isn’t good enough. Knowing this, I've built my entire company around great people and treating them right.

Whether you’re an emerging company or an established institution, your greatest asset will always be your people. Because when you care, they care, and together, you'll build something bigger than you could ever do alone.” 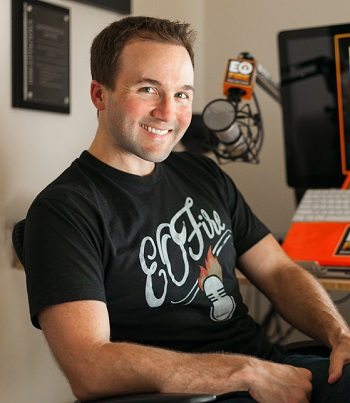 For 6 years, I was doing the opposite, and the results were disastrous. Chasing success was an easy path to frustration and failure. In 2012, I decided to become a person of value first and foremost and launch a daily podcast interviewing successful Entrepreneurs that was free, valuable, and consistent.

EOFire was born, and I've always looked to be a person of value in every situation since. 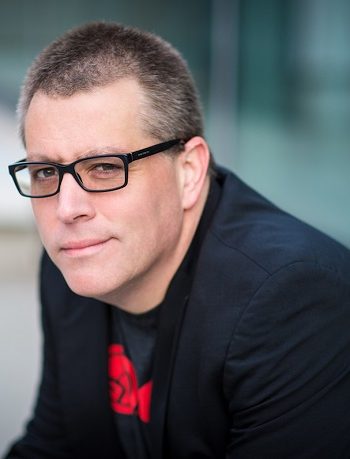 #3 Change the People around You

My first year of skydiving, I was complaining at the dropzone about the people in my life who don't jump – they didn't understand why I'd want to, and they were annoying and frustrating me.

An old skydiver overheard me and approached. You want to listen to old skydivers, because it means they've been smart enough as skydivers to not kill themselves in the past forty years of skydiving. 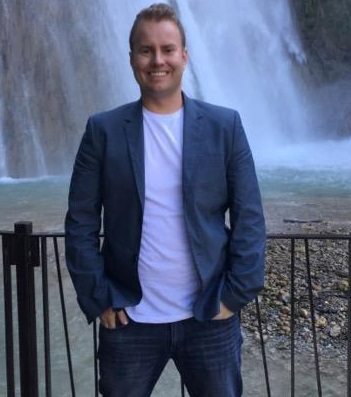 #4 Don’t Stay in the Same Industry

The best career advice I ever received was to not stay in the same industry my entire career. I think most people think if they went to college to study architecture or accounting that they had to stay in that the rest of their lives.

If I had done that, I never would be where I am today in terms of the success I've achieved across multiple industries. I started out in construction and then ended up learning internet marketing after recovering from an injury. From there, I explored website hosting, online advertising, IoT, and now I am currently running an online invoicing company.

I didn't stop there. I have now expanded the company to include payments and alternative payments like eCheck, Bitcoin, and more.

The lesson here is that you can learn any industry and change your career path at any point. I highly recommend it because it keeps you focused on learning and the idea of how change creates growth and opens up new opportunities. 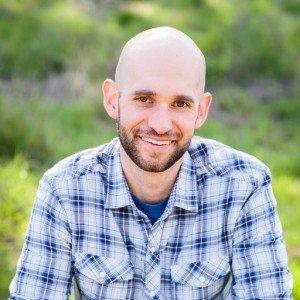 That was my career assessment when I transferred offices at my old job.

It was kind of a weird moment. I was caught between wanting to prove him wrong out of pride, and the realization he was probably right.

I wanted to do well at work. I mean, I didn’t want to NOT be an all-star. Nobody aims for mediocrity, for sufficiency, for good enough.

But when I really thought about it, I knew the job was not a good long-term career fit for me. While I had every intention to be an all-star in life on my own terms, being an all-star at this work was not in my professional aspirations.

I had no desire to make waves and climb the ladder. And apparently, that was obvious to my managers. Oops.

It turned out to be an important moment of side hustle clarity. I knew at that moment more than ever I had to make my online side hustle work. It would be another year before I got up the nerve to quit, but the wheels were already set in motion. 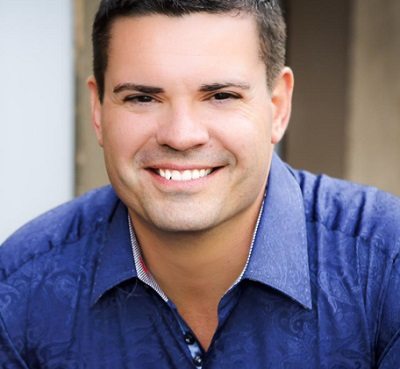 The best career advice I ever received was when I was a little kid and was watching, believe it or not, Ducktales. Ducktales, yes the cartoon, with Scrooge McDuck.

There was an episode where Scrooge was working on a train and was shoveling coal into the fire and he said “work smarter not harder” and re-purposed a bicycle into a coal shoveling machine.

I have thought of this simple concept all throughout my career to make my life easier and make business more fun. Throughout my different sales careers I didn't want to cold call or knock on doors like some of the others in my profession, but instead learned marketing to get people reaching out to me.

This year our company was listed on the Inc. 5000 and I do think good ol' Scrooge helped us get there. 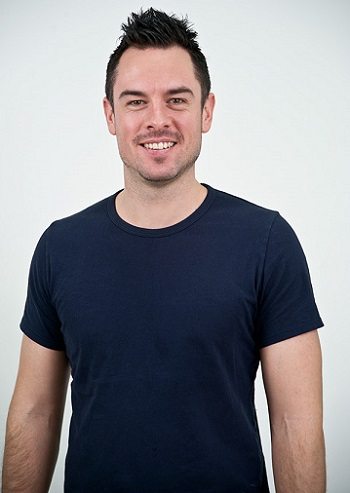 #7 No One Cares How Much You Know

It's advice that has floated around for a while, but it reached me via my boss, Todd Sampson, at Leo Burnett in Sydney.

Strategists can get so caught up in knowledge and in, dare I say it, the pursuit of being right, that they can forget the humanity of their clients. It's ironic because strategists exist to bring humanity into marketing. 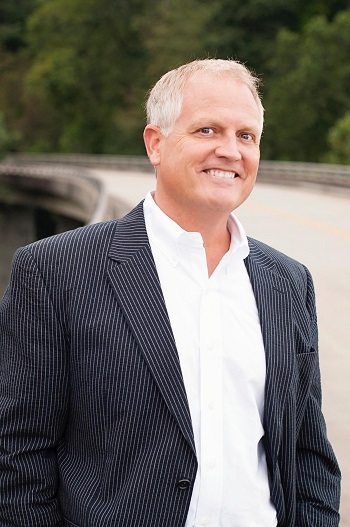 Get involved in as much as you can, by adding as much value to as many things as you are able.

The more involved you are, the more experience you’ll gain.

Plus, you’ll get noticed by your leaders as someone who really cares about the organization.

That will position you for future leadership opportunities too! 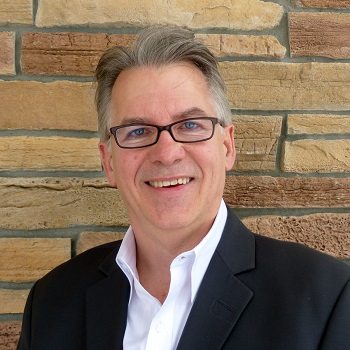 #9 Be Good to People

My [colleagues] and I stood in the sunshine, listening intently to an older gentleman who had been introduced to us as Pete, the Site Coordinator.

Pete described his alcoholism and how that, combined with fast cars, had nearly taken his life. His back-hand had been wrecked in an accident and he was in constant pain, [and] became addicted to the pain pills that the doctors had prescribed.

His mind had become more and more muddled until his actions had led to an industrial accident in which his fellow workers came to near harm.

Prior to the accident, Pete had been a faithful employee and so, instead of firing Pete, his employer had insisted that he enter rehab. He became clean and sober, and upon being released from treatment, he went straight to a meeting, and another, and another.

[Over time] his job role was pared back to Site Coordinator.

As Pete came to this part of his story, there was a pregnant pause. That is when Pete gave me this advice:

ABOUT THE AUTHOR: Brendan Alan Barrett, writes about professional development at www.StartInPhx.com, a blog dedicated to the mission of career success without student debt. Brendan is also the author of READ WRITE DO Professional Development and Career Success Playbook, a book written for people who are ready to pursue the career they’ve always wanted.