Because there are so many options for a man's suit and shirt, it is important for a man in a warm climate to know how to choose a summer wardrobe that will make him look and feel his best. 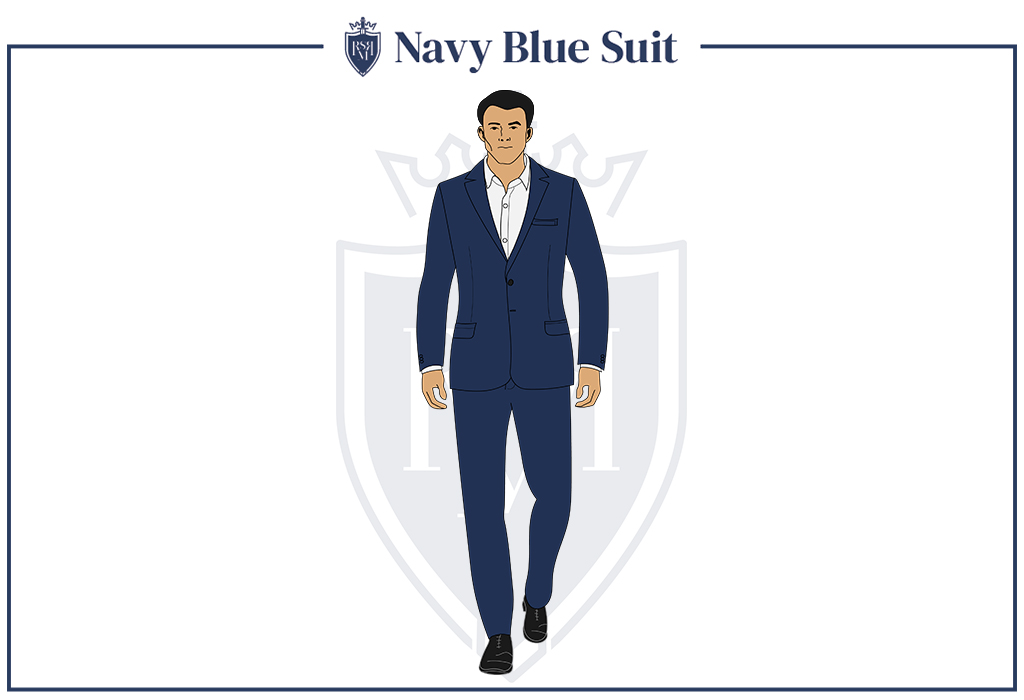 Male business dress is standard across the United States: a navy or gray suit is always appropriate. There are differences in dress based on location, for example, the east coast tends to dress (and conduct business) more formally and conservatively than the west coast, though business in the west is no less serious.

There is another important geographical division, that is, the north from the south. It is difficult to define where this line is drawn culturally or climatically. That is often up to the individual. The simple fact remains, however, that the farther south you travel in the United States, the warmer the temperatures are over all. This has some important implications for the southern businessman's wardrobe.

The first, though perhaps the less asked, question is the number of pieces: two or three? A two-piece suit consists of a jacket and trousers; three-piece is a jacket, trousers, and vest. Though three-piece suits are not seen as much today, they are timeless as men's business attire and as appropriate as a two-piece.

Our concern is more of a practical one considering geography. The vest will retain more body heat and thus may not be the most prudent choice for the southerner. This goes person by person though, and if a man in the south is comfortable considering the temperature wearing the third suit piece, he will not be out of touch with style. 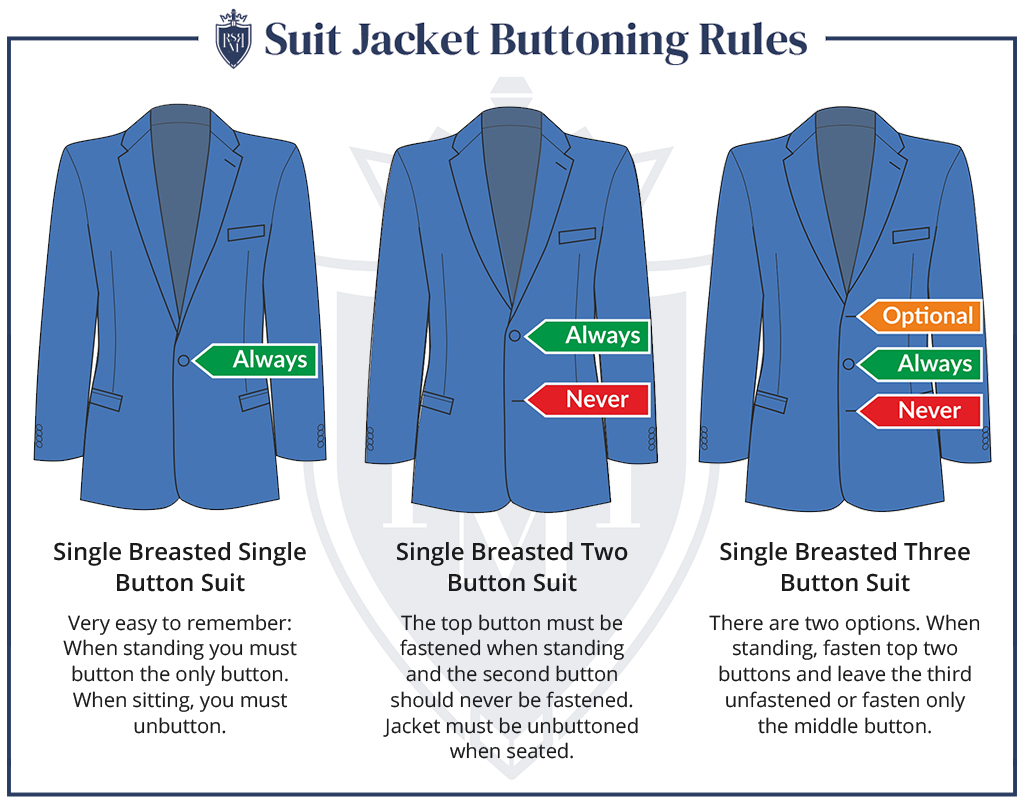 A businessman in the southern U.S. would also remain in touch with style in a double-breasted suit jacket, like the Colonel here. This style of jacket can be more formal but it has its place in business, conveying an image of class.

Men's suit fabric is the next factor. Natural fibers are important in keeping cool. A suit made from seersucker, a cotton fabric, will be the coolest in warm temperatures. Seersucker appears bumpy or wrinkled close up due to the weave. The peaks in the seersucker weave allow for air circulation and keep much of the actual fabric away from the body, thus keeping you cooler.

This suit, however, may not always be appropriate for business. Advances in technology have made cotton suits of other weaves cool (temperature) and fashionable. Summer weight worsted wool is the next best choice. Polyester is not an option for keeping your temperature down. 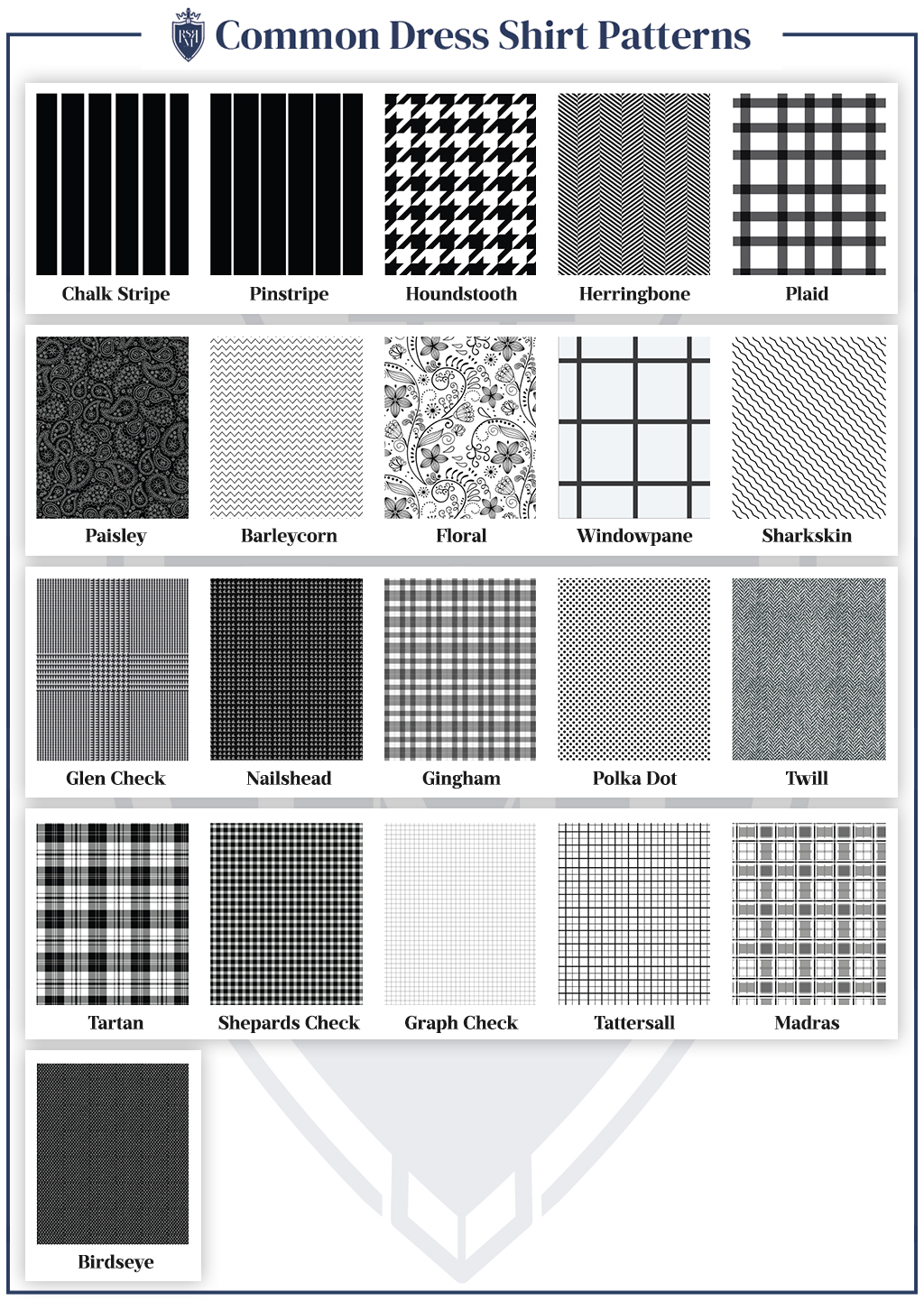 Because there is no question here on fabric (cotton), what remains is weave and thread count. Oxford dress shirts are too heavy to be very cool in a southern summer. For business, go with poplin or broadcloth. Neither require starch – you shouldn't be heavy on starch anyway – but will require ironing unless you purchase a very expensive iron-free dress shirt (avoid the cheap no-iron shirts, it is likely that they will irritate your skin).

When a dress shirt's thread count is higher, it will not only mean higher quality (better feeling and longer lasting), but it will breathe better. High quality dress shirts start around 100 thread count. Buy the most expensive thread count that you are willing to pay for. You will enjoy the feel of the fine cotton on your skin and remain cooler than in the cheap cotton/poly blend.

Every little layer of fabric is going to retain heat. Look for dress shirts without a breast pocket. Undershirts should also be high-quality. The better the undershirt, the lighter the fabric will be, and its wearer will stay cooler. This is not to suggest A-shirts as undershirts. Because of the shape of the shirt, they won't absorb underarm perspiration which could show in your dress shirt, and, over time,permanently stain the shirt's armpits.

The southern businessman must not skimp on dress shoes. As the foundation of menswear, dress shoes should be stylish, comfortable, and another element which will help keep your temperature down: breathable. A man cannot find all three of these qualities in cheap dress shoes.

The upper. The dress shoe upper should be made of quality calfskin. This leather is soft and light, and will allow heat to escape and let the shoes breathe, unlike synthetic upper materials.
The sole. Leather – the dress shoe sole must be leather, not rubber. Believe it or not, leather soles breathe, and heat and some moisture will escape through a leather sole, but not through a rubber sole.

Good dress shoes are expensive. When properly cared for, however, they will last a long time; upwards of forty years. $300 for shoes over forty years comes to $7.50 per year – a completely affordable investment. Even if they last only ten years that comes to $30 per year; also affordable.

On the other hand, $30 for one pair of shoes that lasts two years comes to $150 every ten years, or $600 over forty years, twice what you'd pay once for the nice shoes. Quality dress shoes are a must-have for the southerner because they will keep him cooler than cheap ones, and, though an expensive one-time purchase, will save him money in the long run.

The Handy and Dressy Hanky

Pocket handkerchiefs are still important for a gentleman to carry. He should keep a simple cotton handkerchief in his pocket at all times. Use it to dab the brow if perspiring, and use the pocket handkerchief, rather than a clothing article, to wipe off the eyeglasses. A pocket square is a dress handkerchief that sits in the jacket breast pocket and is never, ever used.

Adjust it if needed while in the restroom, but otherwise, put it in the pocket and don't touch it. Pocket squares can be linen or silk, and there are numerous ways to fold a pocket square. Pocket squares are strictly for looks, and a very stylish look at that, while pocket handkerchiefs are practical and useful for the southerner.

Video: How to Fold a Pocket Square

Mark Twain said that “everybody complains about the weather, but nobody does anything about it.” If you have spent a summer in the south, you know there isn't much to do except breath a sigh of relief after walking into air-conditioning. For those outdoor dinners, trips from the car to the office, and anytime the southern businessman finds himself in the sultry southern outdoors, remember these tips when shopping for suits and shirts to keep your cool edge.

Previous Post: « Tips For Men To Dress Slimmer | How Men Can Look Thinner In Clothes
Next Post: Custom Dress Shirt in Detail »