a young 10-year-old boy found himself in a war-torn country.

Deciding to flee from Iran…

his family made it to a refugee camp in Germany.

After a couple of years passed…

they were able to gain entrance into the US…

where they found a new home in California.

That 10-year-old boy grew up, and today is Patrick Bet-David.

An entrepreneur, business owner, and millionaire.

I was fortunate enough to sit down with him and talk about starting a business literally…from nothing.

As you read in the intro, Patrick Bet-David was born and raised in Iran. He was just a 10-year old schoolboy when his family fled the country during a time of war. They spent a couple of years at a refugee camp in Germany. Later they would find a new home in Glendale, California.

He first set foot in the financial industry by working for Morgan Stanley Dean Witter. From there he moved on to establish PHP Agency, LLC – a financial services marketing firm that offers a wide range of life insurance products. The company started out with 66 agents and now has a total of 2,500 agents in 49 states (they will cover all 50 by the end of the year).

Just like myself, Patrick runs a company full-time while also working on his YouTube channel Valuetainment – creating video guides for entrepreneurs. And he’s doing pretty well! PHP Agency is one of the fastest growing firms in the US, and many of his videos have more than 100,000 views.

Starting From The Bottom

A lot of people who come from humble beginnings have used academics to get ahead. That’s not Patrick’s story. He joined the army after high school since there weren’t other options.

His grades were too low to get him accepted into community colleges. So when his service ended, he did kitchen work at Burger King and Haagen-Dazs. That was his résumé. 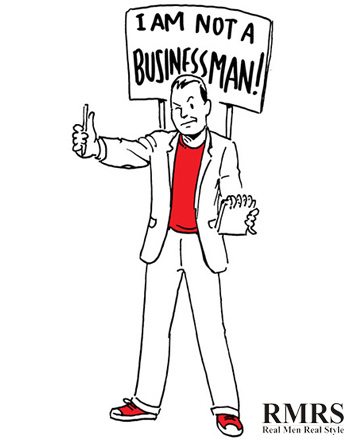 Patrick recalls the time he met this wealthy woman whom he went with on a few dates. She always drove around in a Porsche or Lexus, so he asked about her profession.

It turned out she was working for Morgan Stanley – and that was his turning point.

He proceeded to send out a hundred résumés to Morgan Stanley and other companies including Schwab, Merrill and Smith Barney. Since he had no college degree or relevant experience, he knew he had to get creative. So he'd take each cover letter and put at the very top his best joke. Below the joke he wrote:

“If you’re laughing and this made you smile and you feel better, this is exactly how my clients are going to feel when they do business with me. If you want somebody like this part of your team, give me a call.”

Surprisingly, this actually worked! He got dozens of calls from people saying he was funny, but not the ideal candidate. But he did end up with 15 calls for an interview. One thing led to another – and he scored 2-3 job offers. He chose to work for Morgan Stanley.

The Key To Success

Patrick tells me that in business, success is all about “solving for X” – learning to do the math. You have to develop the skill of solving issues to move forward.

That’s how he got his foot in the door of the finance industry. He humanized the grueling process of job applications and got his résumé to stand out.

In his industry, X is always about people. It means understanding how to deal with different people. Everything from running a company to the product itself involves people – clients and coworkers. 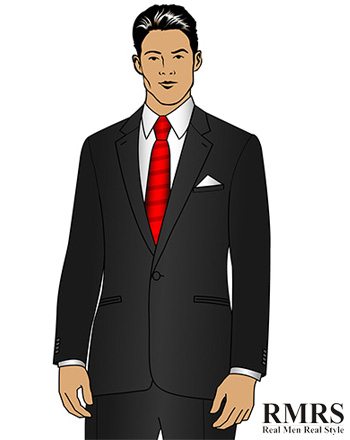 He knew early on that he wasn’t the smartest guy around. He had to surround himself with highly skilled and knowledgeable people, forming a solid team that could help his business grow.

According to Patrick, life insurance industry is a very boring industry. He knows how challenging it is to sell their product. In the US alone, the number of life insurance licensed agents has plunged from half a million in 1974 to about 200,000 today. How does that happen in a current population of over 300 million?

Patrick thinks that agents have lost the ability to connect with their audience. So with PHP Agency, he makes sure every agent fully understands the product. Each one of them must learn to represent themselves and showcase their identity. That’s how they will get people to listen.

The Power Of Symbols

Patrick says his military background taught him the value of camaraderie. He created Valuetainment and wanted the core of it to be team spirit.

That’s what makes their “Ligon” logo a powerful one. It represents all the amazing people who have inspired, educated and helped Patrick get to where he is today – and that’s a long list of names.

He also learned early on about style and its significance at work. He wouldn't be involved in finance if he walked into a room wearing Skechers and a muscle shirt.

Patrick recalls going through appointments where people would give him a look – without saying anything – that just spelled bad news. Those were the moments he realized that presentation is everything.

He saw it clearly during a little game at a coffee shop with Glenn Hopkins, his fellow Morgan Stanley trainee who previously worked in the Spiderman films. Glenn told him to look at a guy across from them and guess how much money he might be worth.

It was there that Patrick learned to notice certain things that indicated one’s “success” or status. Glenn shared his observations:

The Importance Of Style

Having perceptions like that day at the coffee shop – it goes back to the concept of people.

To thrive in the business world, a big part of it is studying people. It’s figuring out the right way to present yourself to someone and build a bridge.

By watching people, you learn a lot about them. That’s what helped Patrick project an excellent image and close lots of deals. And that’s how he was able to reach the success he enjoys today.

How you look to people and how you're judged by them BOTH matter. That’s what makes style relevant to Patrick and all other entrepreneurs.

In business, style is power.